Alex Dovbnya
After losing its lawsuit against Ripple, Tetragon will have to shell out $3.4 million in legal fees 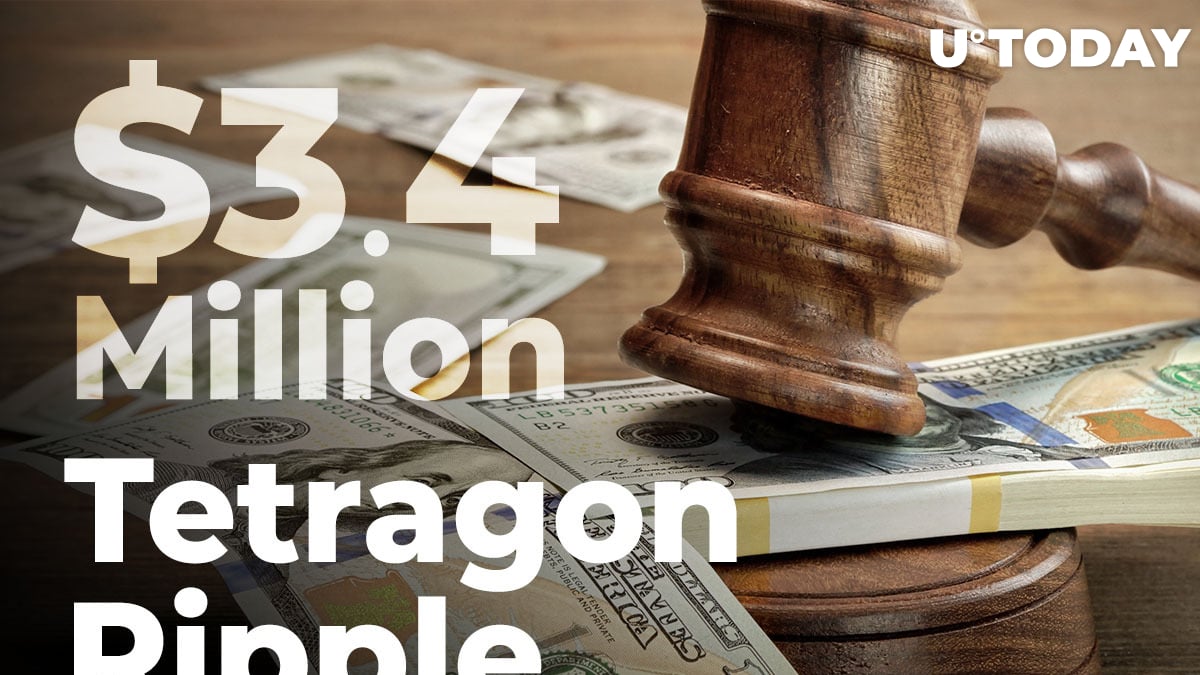 A Delaware court has ruled that distributed ledger technology provider Ripple will be paid $3.463 million in legal fees by U.K. investment company Tetragon Financial Group after its legal defeat. Tetragon—which led Ripple’s mammoth Series C funding round in 2019—soured on the company after it got sued by the U.S. Securities and Exchange Commission in December.

The asset manager slapped Ripple with a lawsuit to redeem its $175 million equity and temporarily freeze the company’s assets, a move that was branded as “opportunistic” by the defendant.

The judge went on to rule against Tetragon because the question of whether or not XRP can be classified as a security is yet to be resolved by the court.