Yuri Molchan
600,000 ETH goes to the 15th biggest Ethereum wallet sent by Binance, this could be caused by the recent regulatory issues, insider Colin Wu reckons 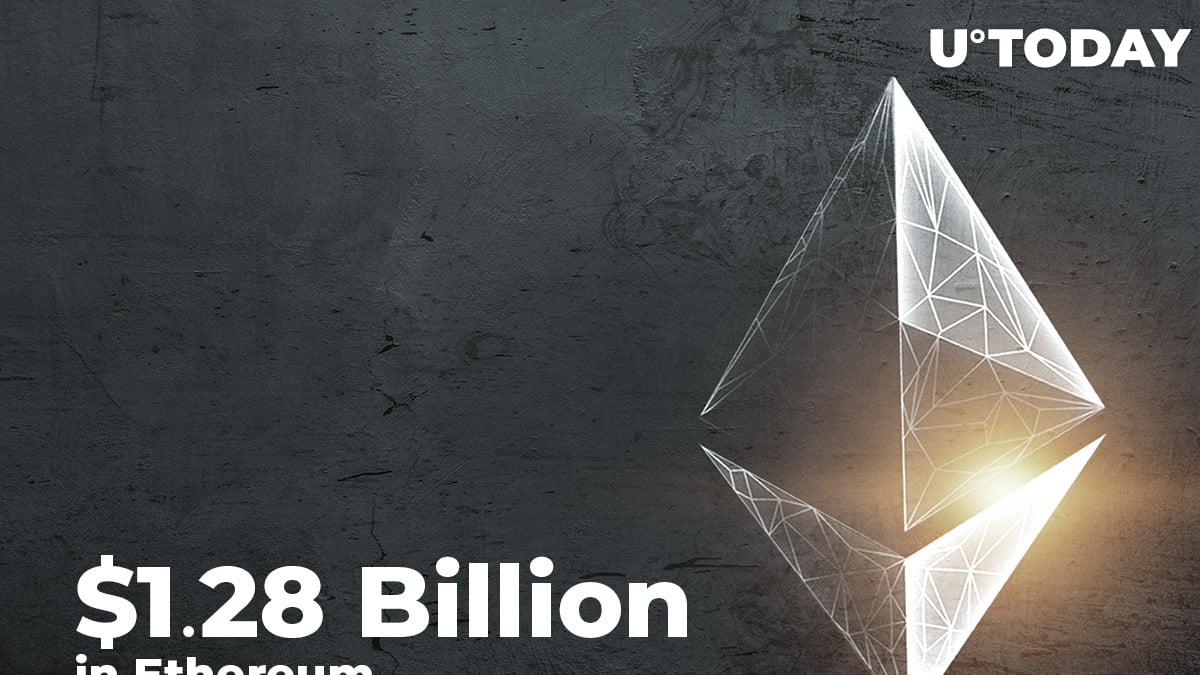 Chinese crypto journalist Colin Wu believes it might have been caused by the recent issues Binance has had with regulators in a number of countries.

It was an internal transfer by Binance or was affected by regulatory news? https://t.co/ktSO3AHoSV

In response, Twitter user @CloutedMind shared a screenshot from Etherscan, showing that this brand new ETH address after receiving the 600,000 coins turned into the 15th largest wallets that hold ETH.

According to the same user, the transaction fee for this mind-blowing transfer cost only 63 cents.

Earlier today, the Santiment analytics provider posted a tweet which said that the amount of ETH coins stored on crypto exchanges has dropped to a 31-month low. Now it is the lowest since November 2018.

The analytics team reckons that these ETH withdrawals may prevent the risk of a major ETH sell-off in the future.

Binance having issues with regulators

As covered by U.Today earlier, the largest global crypto trader Binance has got in hot water with financial regulatory authorities in several countries, where the exchange was banned from operating for lack of the appropriate license.

Those include the UK, Canada, Cayman, Japan, etc, and most recently, the SEC of Thailand.