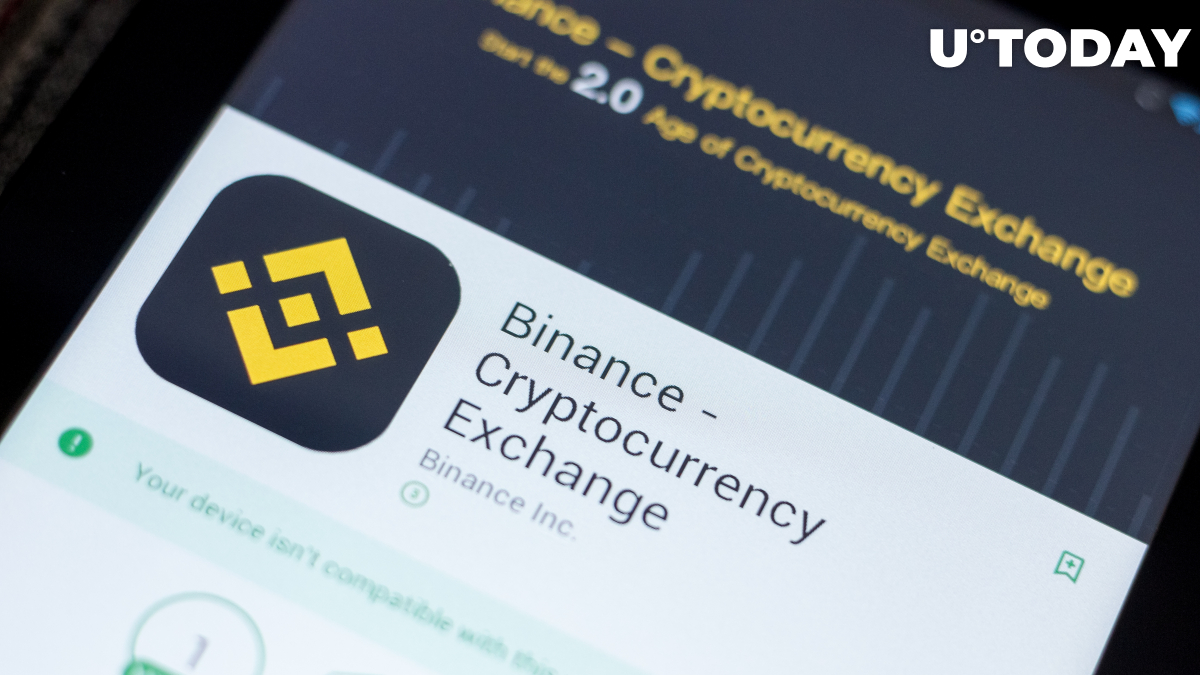 The Cayman Islands Monetary Authority claims that Binance, the largest cryptocurrency exchange by reported trading volume, is not authorized to operate from the Cayman Islands, according to a recently issued public statement.

The regulator is currently investigating whether the trading platform has any activities that fall within the scope of its oversight.

The Cayman Islands has now joined the U.K, Singapore, Japan, Germany and Canada on the growing list of jurisdictions that have Binance in their crosshairs.

The overseas British territory is known as a one of the biggest tax havens in the world. According to a recent report by PwC, it is the most popular location for cryptocurrency hedge funds (along with the U.S.).

Last year, multiple media reports stated that Binance had a headquarters in the Cayman Islands. However, CEO Changpeng Zhao is reluctant to reveal where the exchange is actually based, claiming that it has no headquarters at all.

Malta was considered to be Binance’s home until the country confirmed that the exchange wasn’t licensed to operate there last February.