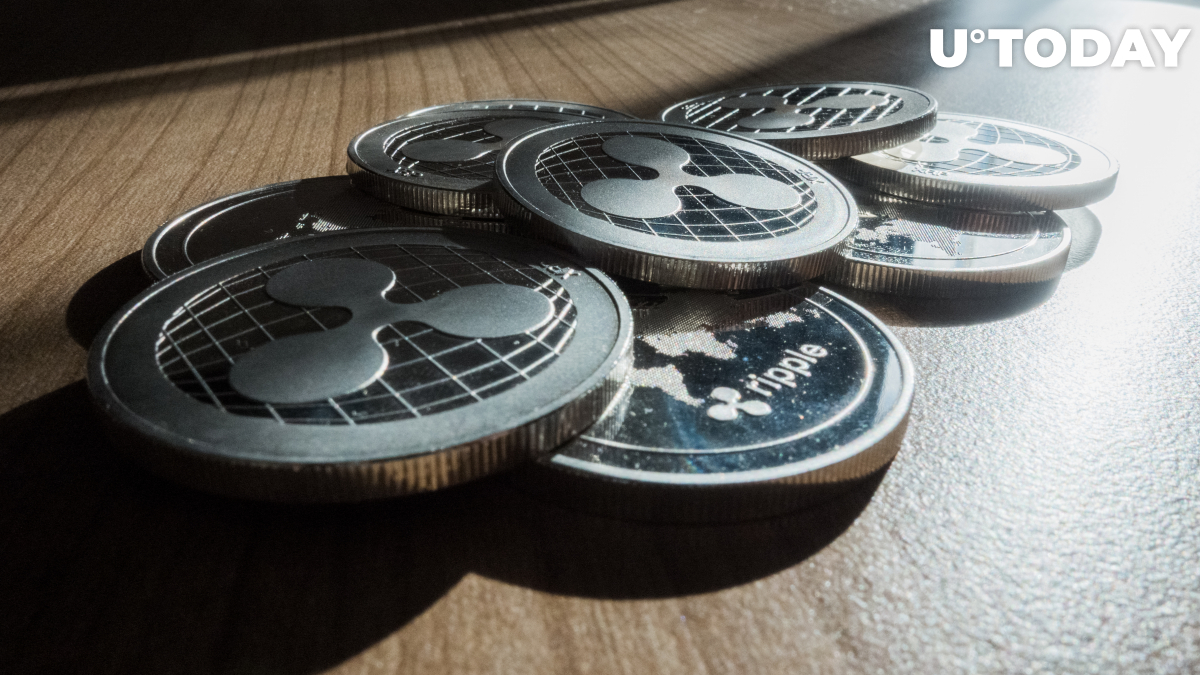 Beyond that, figures shared by analytics data vendor Santiment show that XRP address activity is spiking, which is a good sign for the Ripple-affiliated cryptocurrency.

All four transactions were made between the internal wallets of the exchanges. Earlier, Bitfinex stated that Bithumb is part of Ripple's ODL corridor that has not been officially announced yet.

According to analytics company Santiment, during the period between late October 2021 and now, the activity of addresses belonging to XRP market participants has been pretty high—far higher than in May of last year when the pandemic struck the crypto market and the global economy.

In October, the number of active XRP addresses went as high as 147,000, but by Dec. 12, it went down to 95,300. Back in May 2020, there were approximately 5,000 active XRP addresses, according to the Santiment chart shared by major XRP community member XRPcryptowolf.

He stated that increasing XRP address activity is "definitely a good sign."

Market participants are quite actively carrying out #XRP transactions. Buzzing address activity is definitely a good sign. The current active address levels are way higher than what has ever been registered since May last year pic.twitter.com/6SN0h9stI2

At the time of writing, XRP holds eighth place on the CoinMarketCap scale and is changing hands at $0.8272.