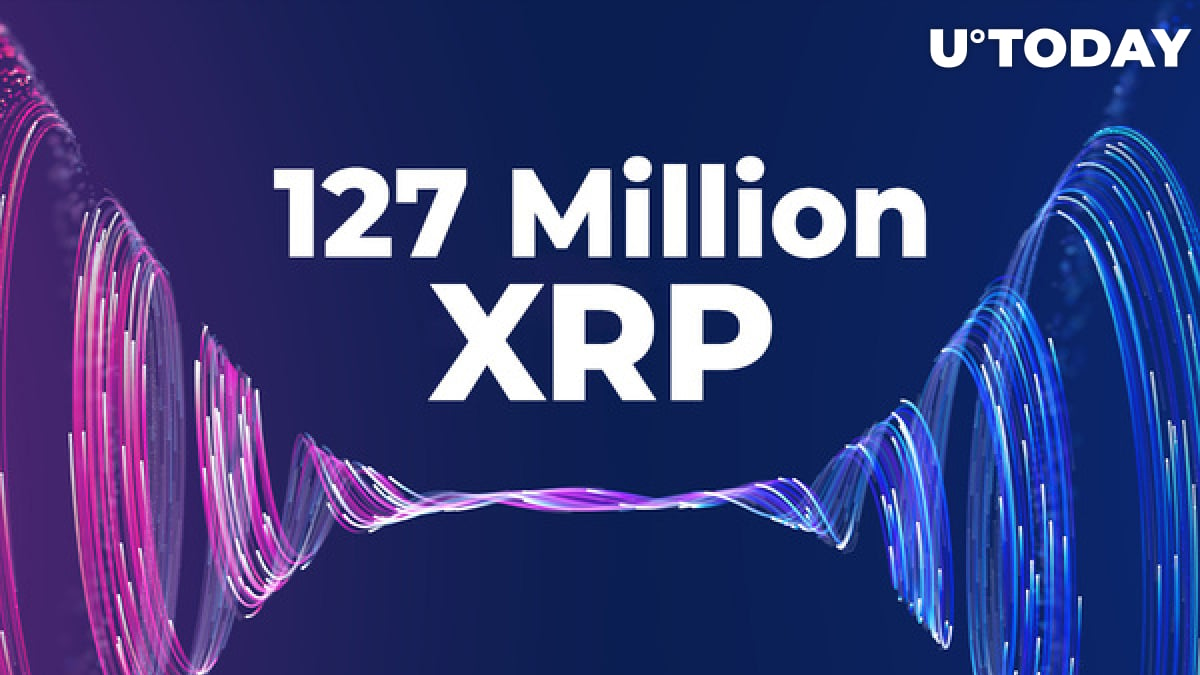 According to the popular Whale Alert crypto tracker, in the past 24 hours, blockchain behemoths Ripple and Binance have wired 127.3 million XRP tokens.

The Whale Alert team spreads the word that an astounding amount of XRP has been moved by key players on the cryptocurrency market, including the San Francisco-based Ripple decacorn.

The SEC-battered company has wired 39.1 million XRP tokens to Binance. The largest crypto trader by volume then moved these funds further.

The same amount of XRP was shifted internally between Ripple wallets.

Earlier, U.Today reported on large sums of XRP sent from Ripple to Binance in order to support the coin's liquidity. Binance also, from time to time, sends XRP back to Ripple.

As covered by U.Today earlier this week and last week, Ripple has made some progress in defending its interests in the legal battle against the U.S. securities regulator, begun in late December 2020.

The first sign of progress is that the federal court has agreed to conduct a telephonic discovery conference regarding Ripple's request that the SEC be compelled to produce documentation regarding the non-security status of Bitcoin and Ethereum. The event will take place on April 6.

The second step forward is that the XRP community is now legally allowed to file a motion to intervene in the lawsuit.

Curiously, Jay Clayton, the former head of the SEC who initiated the legal action against the company, has now joined One River Asset Management fund—which deals with cryptocurrencies, including Bitcoin and Ether in particular.