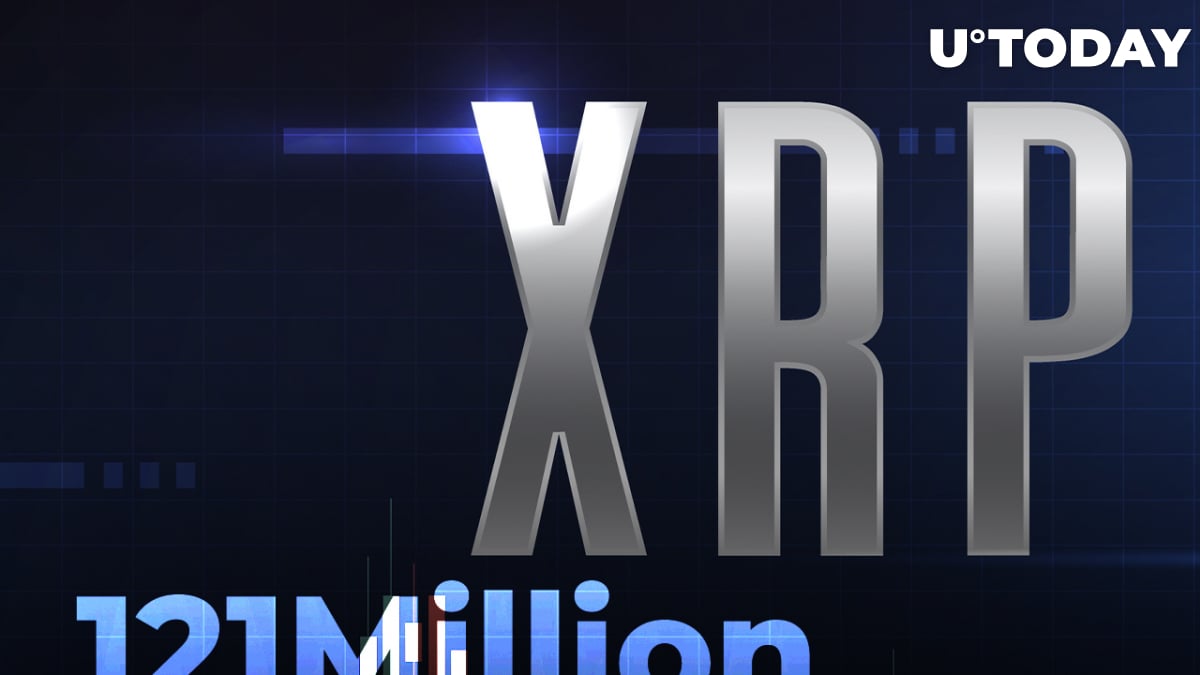 Popular Whale Alert service that tracks big transfers of crypto has spread the word about a staggering 121 million XRP coins shifted over the last 16 hours in two transactions.

In the meantime, the top 10 cryptocurrencies, including the sixth-ranked XRP, are drifting in the red.

The bigger XRP stash was shoveled between two anonymous crypto wallets. However, a deeper look into the matter using the data provided by Bithomp XRP-focused service shows that the sender's address was set up by Binance exchange and the receiving wallet belongs to Bittrex.

The second lump was moved by an anonymous user from FTX trading giant to Bittrex as well. Thus, the U.S.-based Bittrex has received a total of 121.1 million XRP.

Earlier this week, the U.S. Federal Reserve implemented its intention to increase the key interest rate by 25 basis points following the same step undertaken by the European Central Bank a little earlier. The Fed took the rate up for the first time since 2018.

Prior to the event, the crypto market first corrected downwards, including XRP and the flagship cryptocurrency, Bitcoin. BTC dropped roughly 1.5%; however, the change of the key rate did not affect BTC as it managed to recover its losses.

At the time of writing, the leading crypto is changing hands at $40,545 per unit. Altcoins then also demonstrated a surge, as the rate hike was partially priced in, as per Santiment agency.

However, over half of the top 10 cryptocurrencies, as well as the majority of the top hundred, are drifting in the red, demonstrating various degree of decline.

On the top 10 list, only Ethereum, Binance Coin, Avalanche and Tether are showing tiny gains and are trading in the green.