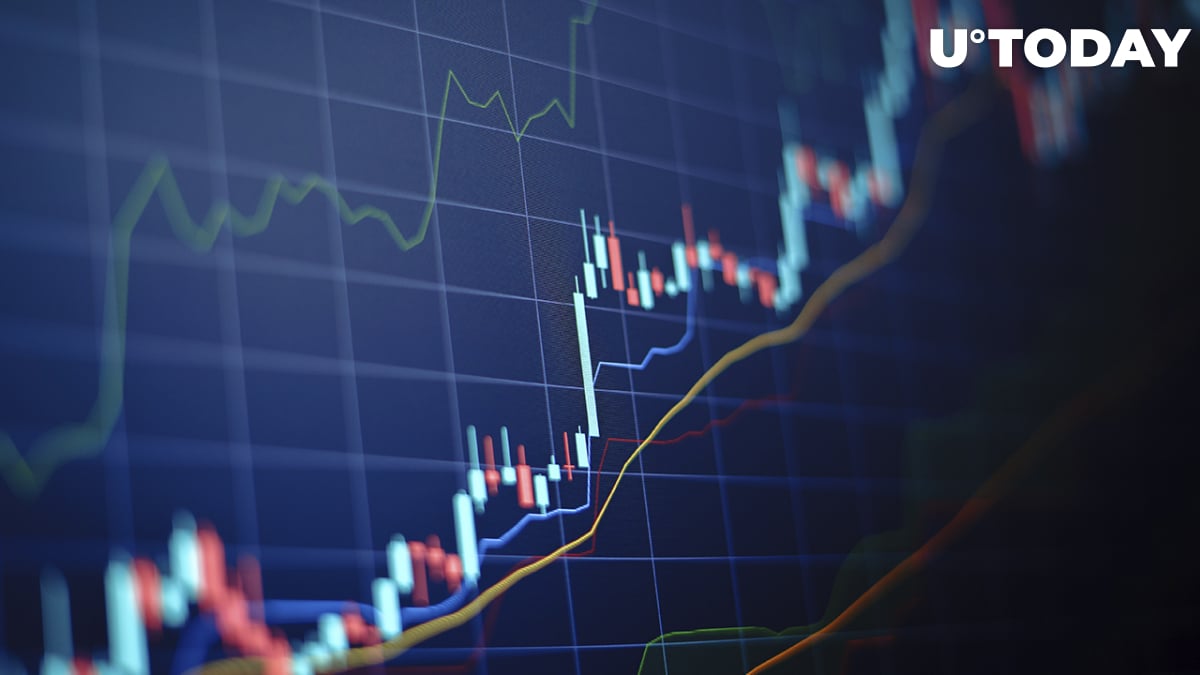 Santiment has suggested a reason why the crypto prices have been going up despite the Fed Reserve’s rate hike.

Rate hike has been partially baked in

On March 16, the US Fed Reserve implemented a scheduled hike of the interest rate, raising it by 25 basis points. In the anticipation of the rate hike, the crypto market corrected down.

However, when the event finally took place on Wednesday, Bitcoin pared the 1.5 percent drop it faced in the anticipation of the rate increase – first since 2018.

Since then, the crypto market has been in the green. According to the data provided by CoinMarketCap, the top 100 coins are showing a rise over the past 24 hours.

Analytics team of the popular Santiment on-chain data vendor believes that the altcoin surge has occurred because the rate hike has been partially “baked in”.

?? #Crypto will now finally be able to react after #JeromePowell & the #FOMC announced their first rate hike since 2018 yesterday. The initial news spike led to a price bounce & #altcoin surge. A good sign that rate hike fear was partially baked in. ? https://t.co/l0wUQpeJW4 pic.twitter.com/0ZOS7zhkLC

Bitcoin unaffected by the rate hike

The Fed intends to continue implementing rate hikes throughout 2022, adopting an ultra-hawkish stance in an attempt to temper inflation and therefore introducing a tighter monetary policy.

Peter Schiff does not believe in the Fed’s hawkish stance

Chairman of SchiffGold, economist and financial expert, vocal Bitcoin critic Peter Schiff has commented on Jerome Powell’s hawkish statement (chairman of the Fed Reserve) that he would do his utmost to make inflation go down.

Schiff has taken to Twitter to say that if the Fed indeed wanted to do what it takes here, the rates would be a lot higher now.

#Powell is talking hawkishly by saying he will do whatever it takes to bring #inflation down and that the #Fed will use its tools to do so even if the economy weakens and unemployment rises as a result. If the Fed really had that kind of resolve rates would not still be this low!