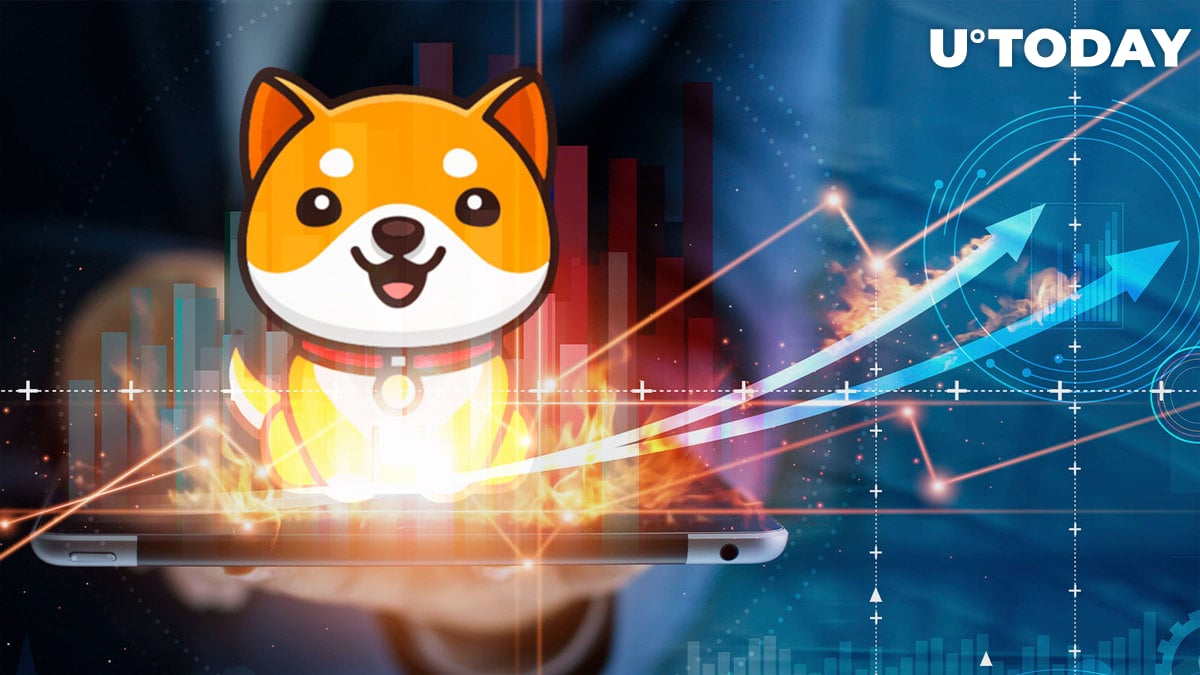 Over the past month, the number of Baby Doge Coin (BabyDoge) holders has added five digits and is again ahead of Shiba Inu.

@babydogeburn_ who regularly shares data on the amount of burnt BabyDoge tokens and on the number of new holders flowing in has tweeted that, over the past 30 days, 16,593 new holders have joined this DOGE-inspired meme token's community.

At the moment, the total holder count of this cryptocurrency stands at 1,611,130. The most recent update from the BabyDoge tracker, though, says that this number has grown to 1,611,498.

In the meantime, the Baby Doge Coin army continues its regular token burns. Recently, 82,773,032,800 coins worth merely $100 have been burned and, therefore, removed from the circulating supply.

According to WhaleStats wallet tracking platform that aggregates and shares data on the 100 largest whales on Ethereum, BSC, Polygon and a few other chains, the number of users holding the second largest canine token Shiba Inu is currently 1,214,736. This is around 400,000 less than that of BabyDoge.