Yuri Molchan
Over the past two days, this top Ethereum whale has bought over 105 billion Shiba tokens, while the coin's adoption keeps expanding 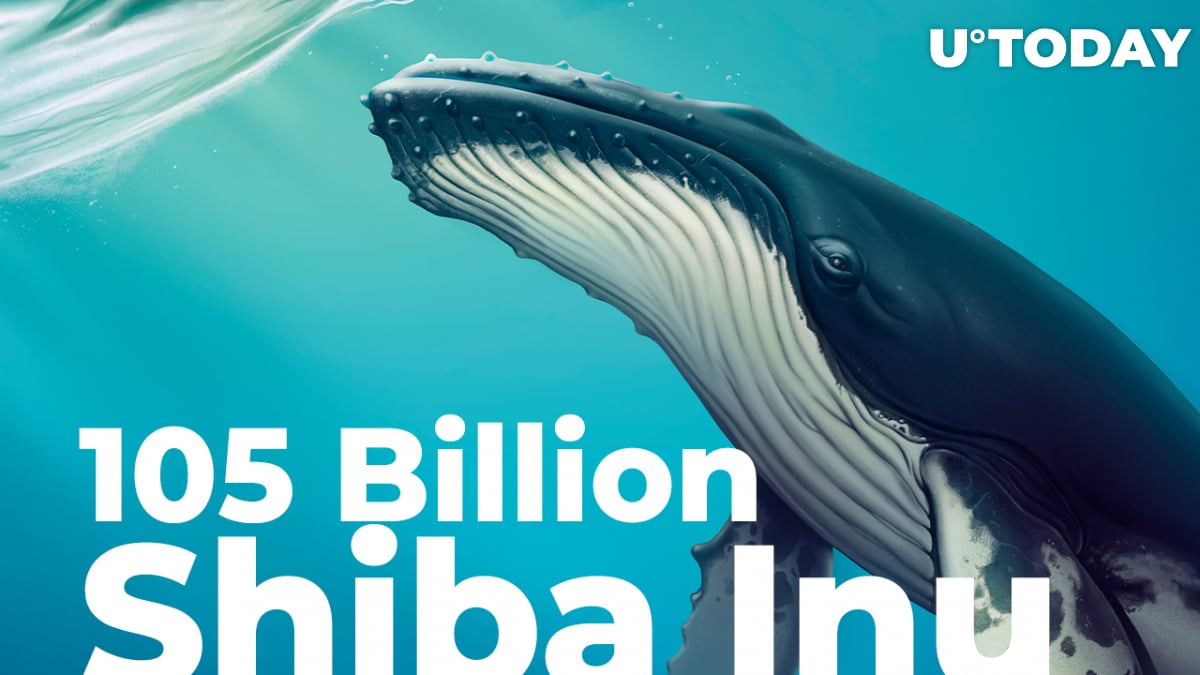 While SHIB adoption continues to expand, a "Tolkien" whale has been buying another massive amount of SHIB in the past two days, making it 105 billion tokens, according to WhaleStats.

In the meantime, SHIB has been added to more ATMs, and more than 300 franchise requests have been received by Welly's SHIB fast food chain.

As per tweets posted by WhaleStats crypto tracker, the Ethereum investor ranked 20th on the list of the top 100 ETH whales provided by the service, "Bombur" purchased a total of 54,045,382,286 SHIB earlier today and acquired a similar amount of 50,992,035,458 Shiba Inu tokens.

All in all, the investor paid roughly $1.5 million for these two chunks of Shiba.

Meanwhile, SHIB remains the biggest holding of the top 100 whales on the Ethereum chain, being its largest holding by USD value. Overall, these investors keep slightly over $1.3 billion worth of Shiba Inu in their wallets. It should be noted that this amount has been gradually shrinking this week as whales have been gradually selling and converting the cash into other cryptos.

Over this week, Shiba Inu adoption has received a major boost. In particular, the second largest canine coin can now buy you a Porshe from Porsche Towson—the company's only dealer in Baltimore.

Besides, SHIB will be added to more crypto ATMs that belong to the Bitcoin of America chain. As for the food industry, Welly's, an Italian fast food chain based in Italy that chose SHIB as its mascot, has announced that it has received more than 300 franchise applications recently.