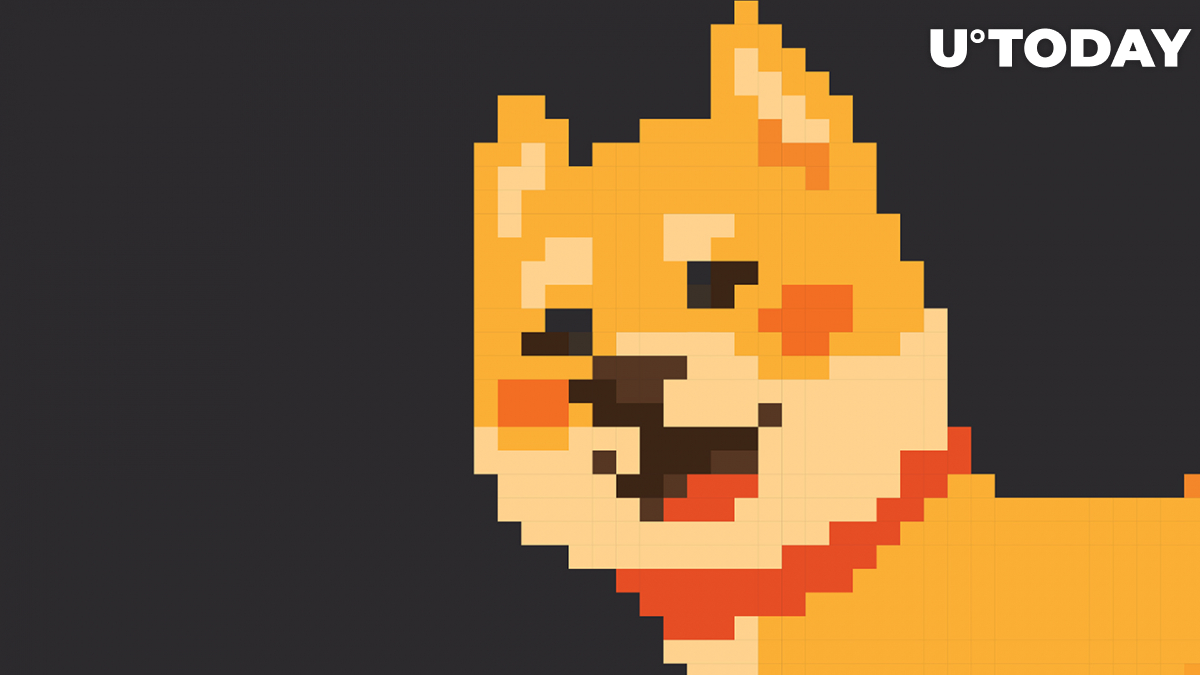 "Correction: Yesterday I said .@wellyfriends has over 20 Franchise requests and today I was told by the team there are actually over 300."

Correction: Yesterday I said .@wellyfriends has over 20 Franchise requests and today I was told by the team there are actually over 300! #DECENTRALIZEEVERYTHING #shibarium #eatwell #shibarmy

In February, Shiba Inu announced teaming up with Welly's, an Italian fast-food restaurant. As part of the partnership, Welly's conducted a full rebrand, making the Shiba Inu dog its new mascot and adjusting its menu and marketing strategy. The customers at Welly's will also be able to use the SHIB token as a means of payment.

The development, which prompted excitement among the SHIB community at large, saw thousands of SHIB army members file franchise applications to enable the debut of Welly's restaurant in their countries.

Data shared by WhaleStats, which was tracked on Etherscan, shows that another large Ethereum whale with over 749 billion SHIB has added another 50 billion SHIB to its holdings.

Shiba Inu received a ton of attention after the long-awaited listing on the Robinhood trading platform. In addition to the rise in social volume, whales have also purchased a significant amount of SHIB, which made SHIB the most used smart contract among the top 100 ETH whales in the last 24 hours.