Yuri Molchan
Staggering amount of XRP has changed hands, while coin shows sudden growth by over 15% 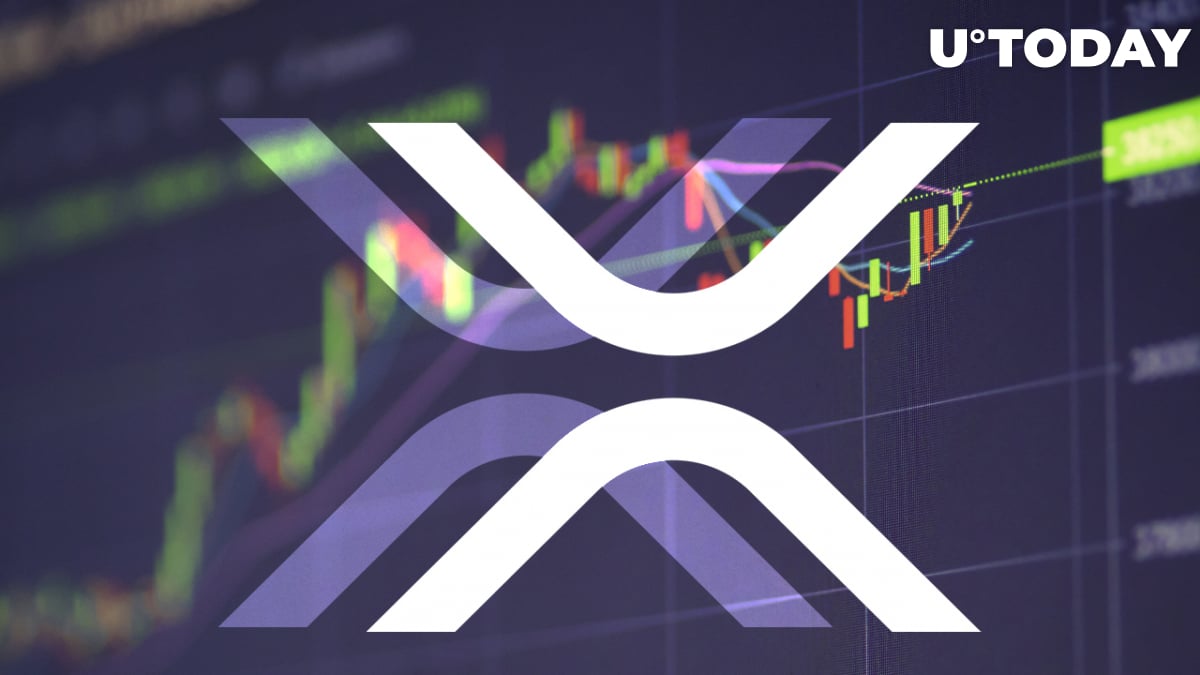 Meanwhile, the eighth largest cryptocurrency, XRP, has demonstrated major growth (by 15.5%) in the past 24 hours and is changing hands at $0.7739 as of this writing. Its price surge surpassed that of the other top 10 cryptocurrencies, including Bitcoin. As the XRP price soars, interest in this digital currency seems to be going up as well.

Overall, XRP has surged more than 30% since Friday, including today's growth.

121 million XRP moved by exchanges as the price spikes

This amount of XRP worth over 90 million USD in fiat was moved in three lumps worth 80 million, 20 million and 21 million coins.

The 80 million have been sent just slightly over two hours ago between the internal wallets of a leading exchange in South Korea, Bithumb. So was the stash, carrying 20 million coins, a little over five hours ago.

Related
56.3 Million SHIB Burned in Past 24 Hours, While Big Burn Party Is Expected in One Week

The third lump was moved from Bitstamp exchange to the BitGo platform that offers crypto custody services to financial institutions and is a Ripple partner, where the DLT giant stores some of its XRP riches.

Last year, BitGo was acquired by Mike Novogratz's Galaxy Digital crypto investment fund as it decided to venture further into the blockchain and crypto fields.