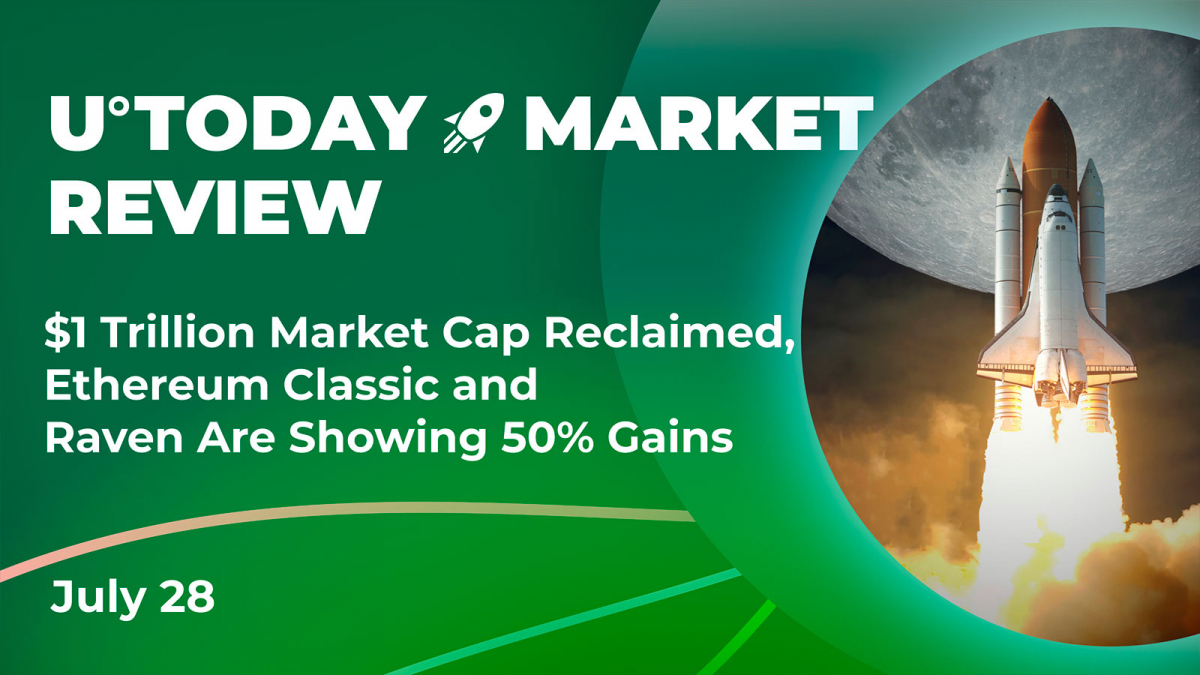 The cryptocurrency industry has finally gotten back part of its market capitalization and stepped above the $1 trillion threshold, bringing some hope back to investors who had to survive eight months of downtrend and the plunge of Bitcoin below the 2017 all-time high.

Two main reasons behind the swift recovery of the cryptocurrency market are the "rate hike" relief that appeared because of the high level of fear among investors who were not sure how the market would react after the U.S. financial regulator's key rate increase and hashrate migration toward alternative PoW cryptocurrencies that caused a short-term rally on coins like Ethereum Classic and Ravencoin.

We have already described the relief rally that is going on in the market right now. In a nutshell, the rally on Bitcoin and even Ethereum might be nothing but a bull trap considering the lack of fundamental bullish signals like the rise in trading volume or increased inflows.

The rapid price increase also makes little sense in terms of macro-analysis, considering the tightening of the monetary policy, which is harmful for any risk-on assets, including cryptocurrencies and any crypto-related stocks.

With Ethereum shutting down the PoW for good in September, cryptocurrency miners are looking for alternative options instead of simply shutting down their engines. One of the most notable projects that can become the new "Ethereum 1.0" might be Ethereum Classic.

ETC's hashrate already saw a massive 50% increase, which indicates that a large number of miners are connecting their rigs to the network. The profitability of ETC mining per 1 MH has already equaled that of Ethereum.

Additionally, numerous funds and DAOs expressed their disagreement with Ethereum's complete exclusion of PoW consensus mechanism from the network's ecosystem and offered the creation of the "Ethereum 1.0" cryptocurrency, which should become another fork of Ethereum in a similar way to what Ethereum Classic is trying to achieve.

But ETC is not the only beneficiary of the Merge as other PoW coins like Ravencoin are also seeing a massive increase in hashrate and price. RVN gained around 50% to its value in the last two days, as more investors are looking for exposure to alternative L1 networks.

The cryptocurrency market showed us that it is not ready to fall without a fight as bulls are still keeping Bitcoin above the $20,000 value, which is an important threshold for the whole market and a reflection of investors' sentiment.

At press time, Bitcoin is changing hands at $23,520, while Ethereum Classic is trying to remain in a sharp uptrend and is currently consolidating at around the $40 resistance level, reversing by over 13% in the last 24 hours.