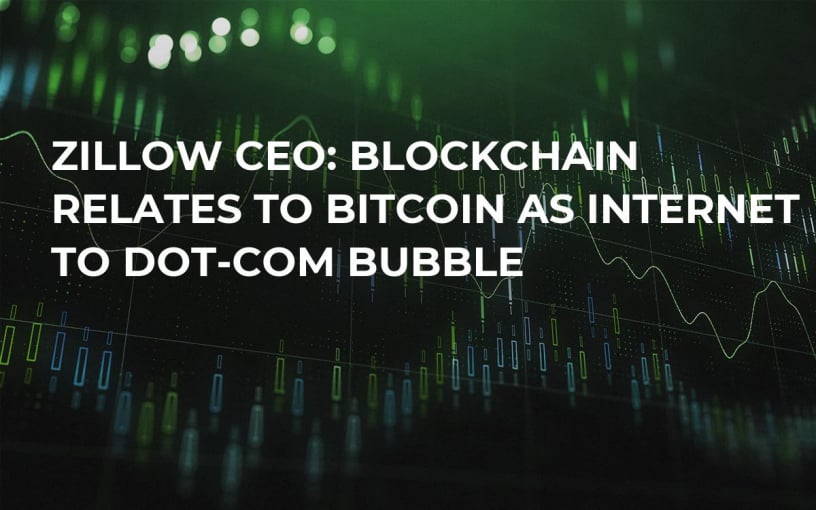 During a recent interview with Yahoo! Finance, Zillow CEO Spencer Rascoff shared his opinion about cryptocurrencies and Blockchain. Rascoff reveals that he jumped on the crypto train “relatively early” and cashed everything out before the December boom, which was almost immediately followed by the market crash.

Nevertheless, he thinks that Blockchain technology is promising, and there will be numerous industries that will be disrupted by it. Just like former FDIC chair Sheila Bai, he claims that it is important to separate Blockchain and crypto, drawing parallels between Blockchain and the Internet.