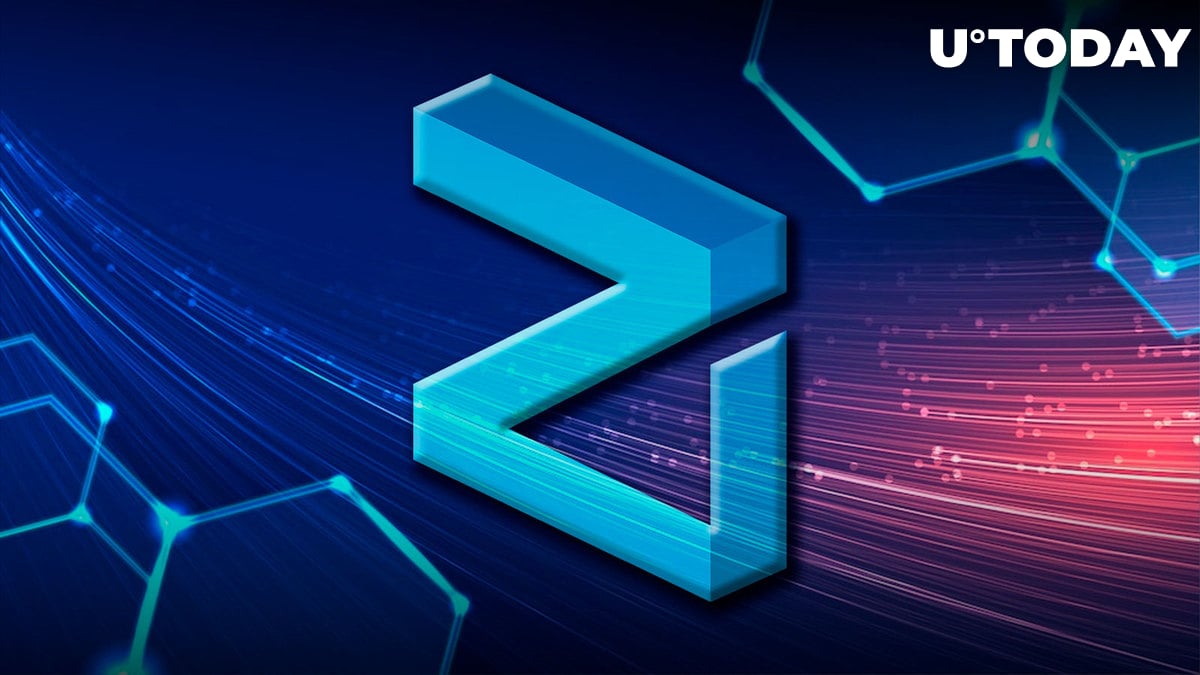 Zilliqa (ZIL), the first sharded blockchain with smart contracts, has resumed operations after a forced pause. Here is how its team addressed the "challenge" and what its founder likes about Ethereum (ETH).

Zilliqa (ZIL) managed to relaunch mainnet in less than 24 hours

According to the official statement shared on the main Zilliqa (ZIL) website, its mainnet was relaunched after a collapse. In an official postmortem, the team shared the root cause of the problems.

We apologize for the inconvenience caused.

As per the statement, one of the built-in function calls of Zilliqa's programming language Scilla (ecdsa_recover_pk) was not correctly handled by the integrated OCaml secp256k1 library.

This, in turn, prevented Zilliqa's (ZIL) mainnet blocks from being added to the blockchain. The team was forced to update binaries running on the Zilliqa (ZIL) miners. On July 30, 2022, the recovery update was completed.

Right now, Zilliqa (ZIL) nodes operators are updating their software to ensure that blocks are added correctly. As such, some stakers can experience delays in getting rewards for their participation.

It should be noted that Zilliqa (ZIL) managed to relaunch the network right on the day of its fifth anniversary. Zilliqa (ZIL) went live in the mainnet on July 31, 2017.

Related
Zilliqa's Founder Amrit Kumar Steps Down from His Role

Zilliqa's founder Amrit Kumar (he stepped down from his role in Zilliqa on May 29, as U.Today reported) took the time to discuss the "secret sauce" of Ethereum (ETH) and other successful blockchains.

He stated that Ethereum (ETH) has always championed long-term innovative vision instead of copying others' strategies of instant success:

Constant innovation has kept Ethereum alive for all these years despite all the issues. Most if not all other L1s stopped innovating soon after they launched and instead started mimicking short-term success strategies. Bitcoin cannot and should not be like those other L1s.