Alex Dovbnya
Despite a 65,867 percent rally, less than a third of Yearn.finance (YFI) holders are earning a profit 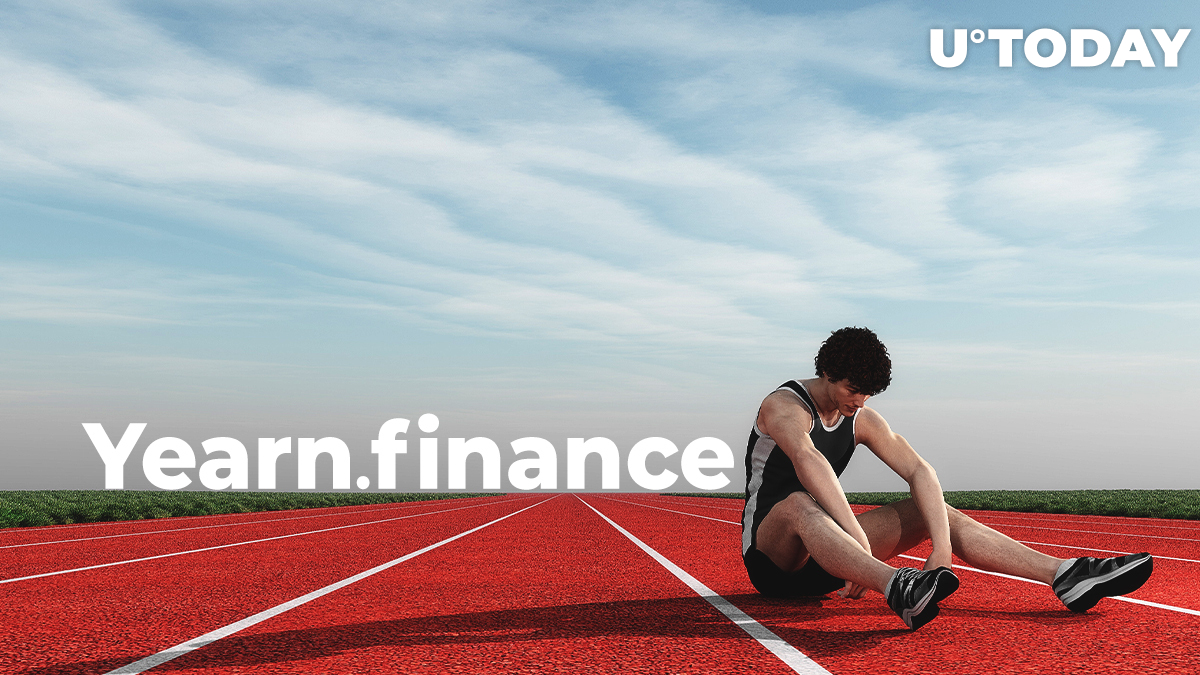 According to data provided by cryptocurrency intelligence firm IntoTheBlock, only a pitiful 26 percent of all yearn.finance (YFI) addresses are in the money.

This fact is nothing less than startling considering that the token is still up an eye-popping 65,867 percent since its launch in mid-July.

Most YFI holders are in the red

YFI, the governance token of DeFi yield optimizer yearn.finance, was rolled out without a pre-mine on July 17.

As explained by yearn.finance founder Andre Cronje, the token could only be earned by using the protocol.

Moreover, Cronje stressed that YFI was a "completely valueless" token and the team did not own any of it:

In further efforts to give up this control (mostly because we are lazy and don’t want to do it), we have released YFI, a completely valueless 0 supply token. We re-iterate, it has 0 financial value.

His words of caution did not stop DeFi speculators from pushing the token's YFI market cap to $100 mln within one week.

Its gargantuan rally quickly began to capture the attention of the broader cryptocurrency industry, suckering in FOMO-driven holders.

Despite these massive gains, a whopping 67 percent of YFI holders are in the red following today's 18 percent pullback, which means that many of them joined the party near the top.

LEND is an outlier

As reported by U.Today, the top DeFi coins are getting hammered today during an all-around correction in markets triggered by the dollar's rally.

Yet 92 percent of Aave (LEND) holders are in the green despite the recent downturn.