Alex Dovbnya
Bitcoin's dominance is climbing higher as YFI, UNI, LEND, SUSHI and other DeFi tokens are getting clobbered 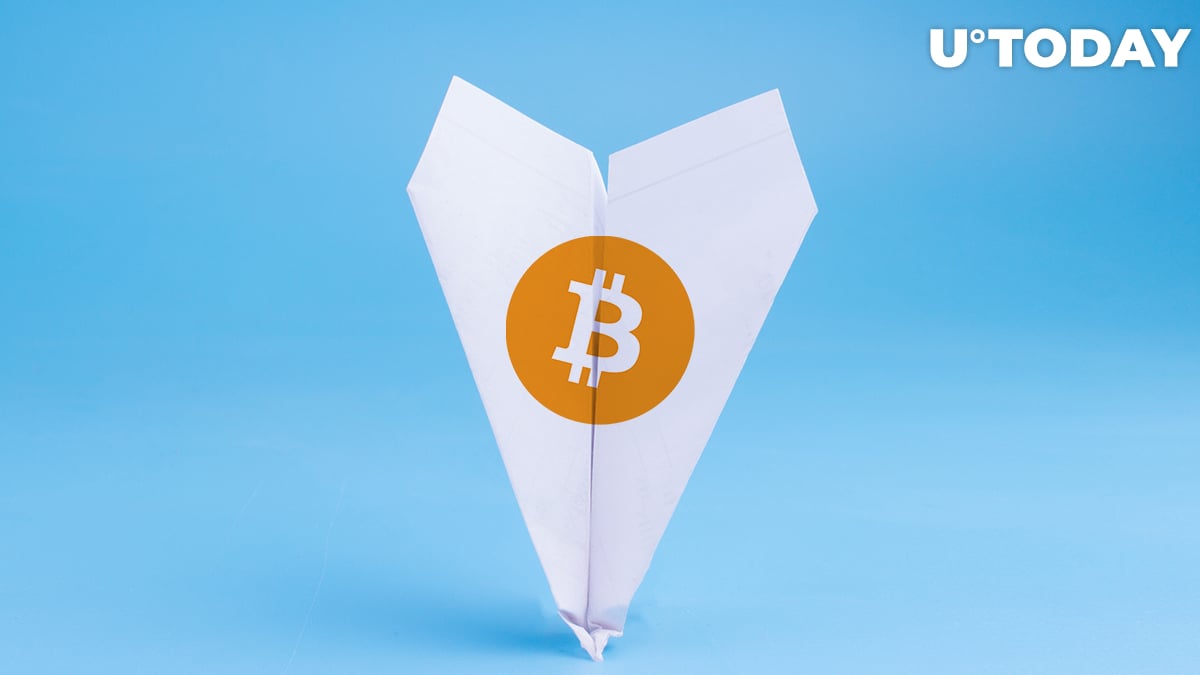 Bitcoin dropped by more than four percent early Monday to an intraday low of $10,500 on the Bitstamp exchange.

The market capitalization of the bellwether cryptocurrency took a $7 bln cut over the span of the last 24 hours.

However, Bitcoin's dominance of the whole crypto market climbed to a multi-week high of 58.9 percent since altcoins are in the middle of a much sharper downturn.

According to CryptoQuant CEO Ki Young Ju, the number of exchange deposits from whales has been on the rise since Sept. 17. Such sizeable trades, of course, are putting a lot of pressure on BTC.

In order to spot when deep-pocketed holders are moving their coins to exchanges, CryptoQuant developed a metric that determines the ratio between the biggest deposits and the rest of the daily inflows:

Exchange Whale Ratio is the relative size of the top 10 inflows to total inflows by day of each exchange. I used the weighted average for all exchanges.

U.S. equity markets also opened lower on Monday, with the Dow shedding more than 600 percent. Bank stocks took a hit after leaked FinCEN files revealed their failure to crack down on money laundering.

A bloodbath for altcoins

The buzzing coins from the DeFi sector are getting outright clobbered—yearn.finance (YFI), Aave (LEND) and Uniswap (UNI) are the top laggards in the Top 100, which are all down more than 20 percent.