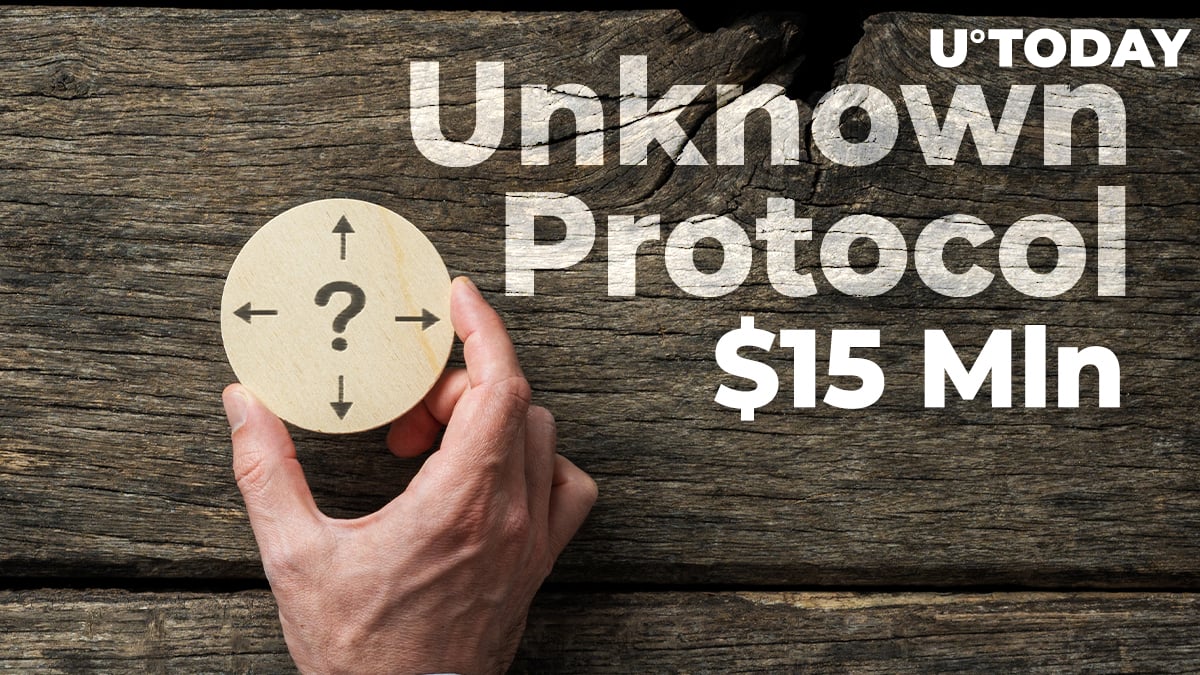 Eminence, a gaming protocol that is being developed by Andre Cronje, the founder of Yearn.finance, took a central stage on crypto Twitter on Sept. 28. Investors threw millions at the obscure protocol only to lose it all in the span of hours.

Another DeFi disaster (with a happy twist)

A new contract deployed by the Year delployer address was then discovered, and nearly $15 mln poured into the project shortly after without investors knowing anything about it.

This euphoria quickly dissipated after a hacker exploited a bug in the untested protocol to steal all the funds, making the EMN token collapse to virtually zero in the span of minutes.

Some of those who FOMOed into Eminence got hit particularly hard by the crash. One whale spent more than $130,548 on the mysterious token just to end up with a pitiful $368.

Interestingly enough, 8 mln was sent back to Cronje’s Year deployer address that will refund users:

“Around ~3AM I was messaged awake to find out a) almost 15m was deposited into the contracts b) the contracts were exploited for the full 15m and c) 8m was sent to my yearn: deployer account.”

Cronje — who woke up to find out that Eminence had already gone through the whole lifecycle of your typical DeFi experiment while he was sleeping — informed the agitated community that Eminence is “at least” three weeks away.

The deployment of the contract was part of his usual “test in production” process.

The “Spartans” art teaser that led to all this mayhem represents the first clan of the gaming multiverse.

The South African developer is no longer surprised by the level of greed in the DeFi sector. The YFI token, which he described as “valueless,” hit an all-time high of $41,200 on Sept. 15.