XRP Value Increases by 10% Despite New Developments in Ripple Lawsuit 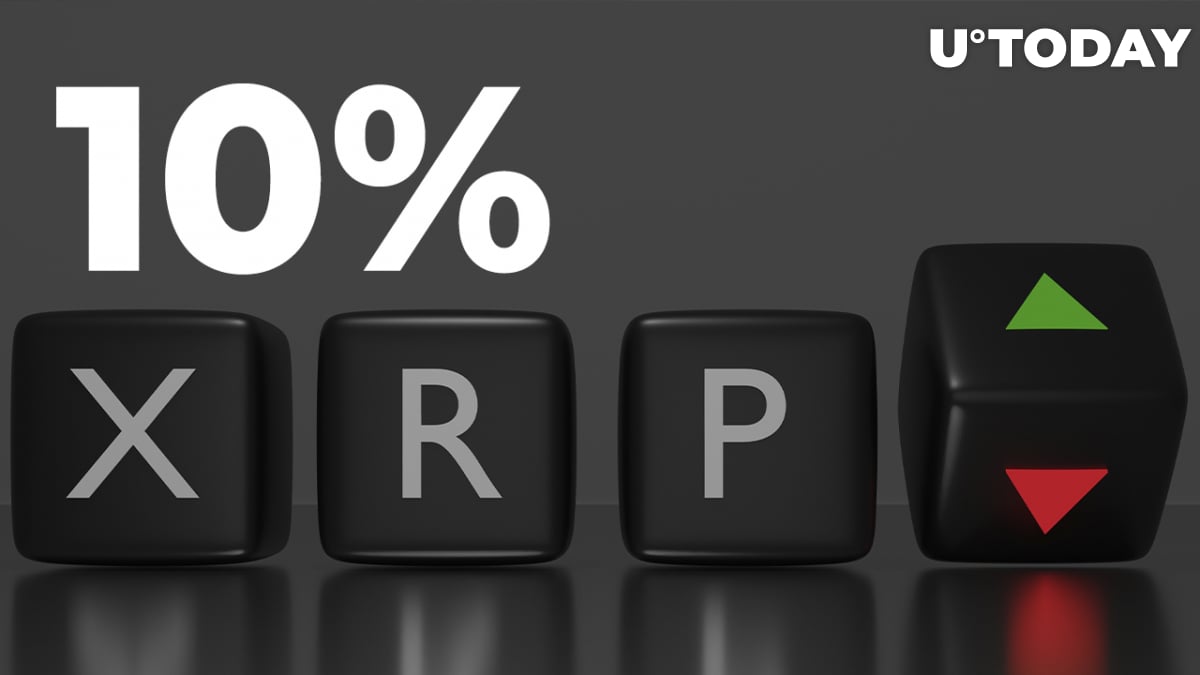 As seen on CoinMarketCap, the XRP price is up nearly 10% over the last 24 hours. XRP has risen by nearly 27% after dipping to lows of $0.62 during the market selloff on Feb. 24. Rising investor optimism amid the latest updates in the SEC lawsuit alongside a broader cryptocurrency market recovery might have contributed to the recent price increase.

XRP saw its largest green candle in the last three days on Feb. 25 as it rose nearly 15%. The cross-border token furthered its climb to reach intraday highs of $0.797 on Feb. 26 before a slight retreat. According to CoinMarketCap, XRP presently trades at $0.764 and ranks sixth-largest cryptocurrency by market capitalization, flipping Cardano and Solana to the seventh and eighth spots, respectively.

Fresh updates in the Ripple-SEC lawsuit

In recent updates shared by defense lawyer James K. Filan with the XRP community, Ripple and the Individual Defendants have filed their opposition to the SEC's Motion for Partial Reconsideration and Clarification of Judge Netburn's DPP Ruling. Ripple says that the SEC is simply seeking a "do-over" with its latest move.

Wow. I expected Ripple to come out swinging and this brief did NOT disappoint. #mattsolomon

This is the hardest hitting brief thus far in the litigation - and rightfully so.

The SEC has spun itself a tangled web here and I don't expect the judge to help them out of it. https://t.co/LM7SXkq273

Attorney Jeremy Hogan, partner at Hogan & Hogan, believes Ripple's recent move might be ''the hardest hitting brief'' on the SEC. In a previously unsuccessful attempt by SEC, District Judge Torres denied, in a one-word order, the SEC's motion to file a sur-sur-reply in support of its motion to strike Ripple's fair notice defense.

As U.Today earlier reported, the SEC filed an opposition to compel turnover of notes taken by Matthew Estabrook, counsel to then SEC Commissioner Elad Roisman, to Ripple defendants. However, the agency went ahead and submitted the notes to Judge Netburn for an on-camera review. Ripple requested the Estabrook notes earlier in February and argued these were not protected when the agency claimed the deliberative process privilege (DPP).