New Twist to XRP Lawsuit as SEC Files an Opposition to Handing Over Estabrook Notes: Details 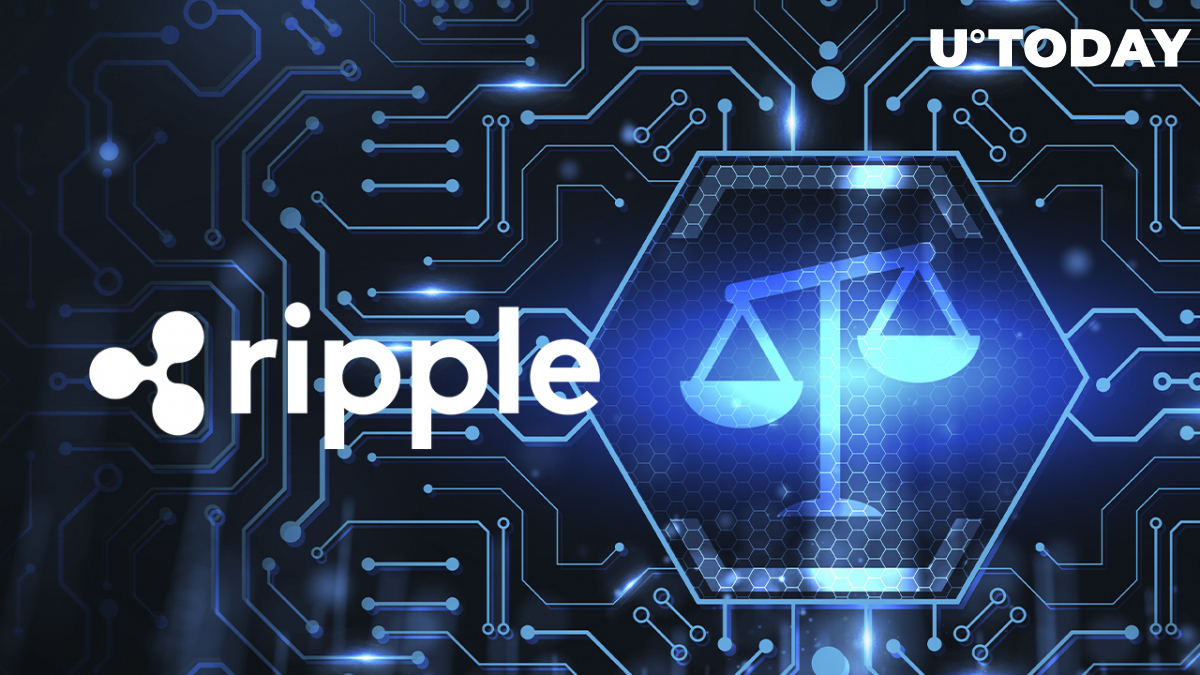 In recent updates shared by defense lawyer James K. Filan with the XRP community, the SEC has filed its opposition to Ripple CEO Brad Garlinghouse's motion to compel its turnover of notes taken by Matthew Estabrook, counsel to then SEC Commissioner Elad Roisman. However, the SEC has submitted the notes to Judge Netburn for an on-camera review.

#XRPCommunity #SECGov v. #Ripple #XRP The SEC has filed its opposition to Brad Garlinghouse's Motion to Compel turnover of notes taken by Matthew Estabrook, counsel to then-SEC Commissioner Roisman, of a 2018 meeting between Roisman and Garlinghouse. https://t.co/1o1qLFcrvu

The said notes, taken during a 2018 meeting between Elad Roisman and Brad Garlinghouse, came into the limelight in January 2022, when Estabrook cleaned out his desk as he prepared to leave his position at the SEC.

Before this, Ripple had filed a motion to compel the SEC to turn over the Estabrook notes, when the agency claimed the deliberative process privilege (DPP). Ripple, however, argued that the notes were not privileged and should be disclosed.

The company further stated that contemporaneous meeting recordings provided to the SEC demonstrate that the Ripple boss had departed the meeting, initiating the belief that the SEC had recognized the legal "purgatory" posed by regulatory ambiguity.

Ripple had scored an earlier win when the two 2012 legal memos that contained the description of the advice Ripple received were made public.

U.Today also reported another positive win for Ripple in the ongoing lawsuit as, in a one-word order, District Judge Torres denied the SEC's motion to file a sur-sur-reply in support of its motion to strike Ripple's fair notice defense.

The SEC had referred to a similar case involving blockchain company LBRY Inc., in its request to file a sur-sur-reply to Ripple's sur-reply. However, Ripple's lawyers argued that the U.S. Securities and Exchange Commission (SEC) should not be allowed to bolster its case against the company's pivotal fair notice defense by filling the gap with "out-of-circuit" cases. Ripple also mentioned that the SEC did not even ask to strike the defense in the LBRY case, claiming that such an omission is "remarkable."