Tomiwabold Olajide
New dates have been set in motion 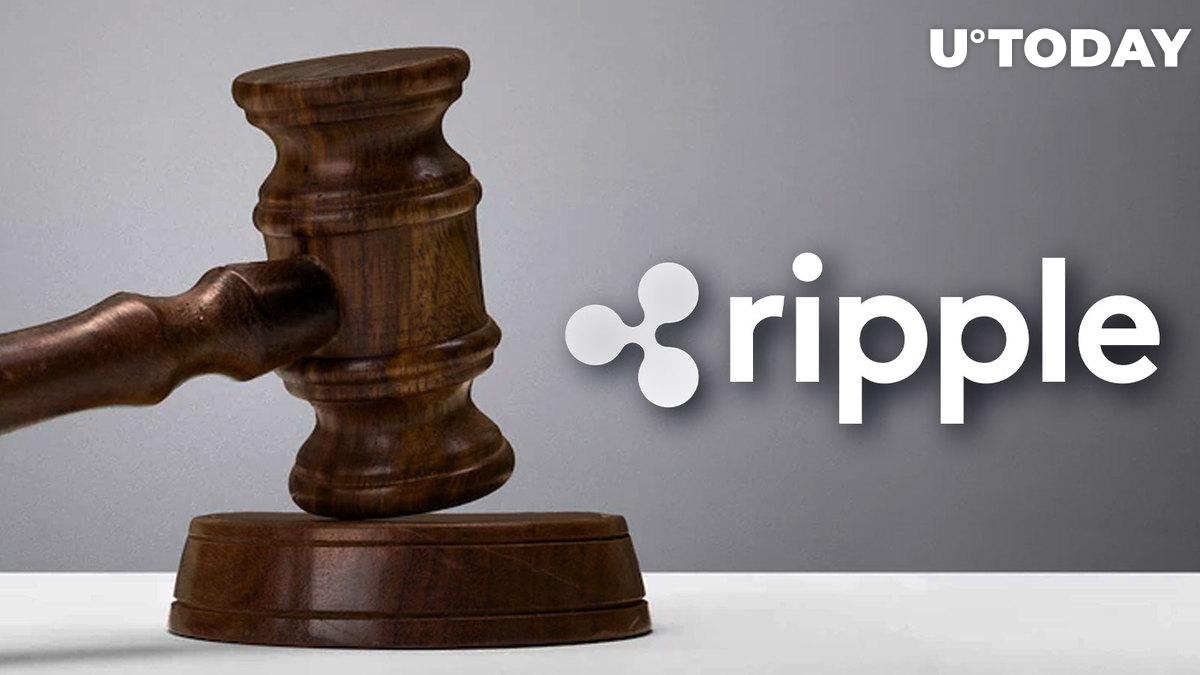 In the ongoing Ripple lawsuit, James K. Filan shares that new dates have been set in motion. This comes as the SEC requests that the court modify the timelines for filing reply briefs to the parties' motions for summary judgment and to seal.

#XRPCommunity #SECGov v. #Ripple #XRP The SEC has filed a Motion to Extend the Time to file all parties’ Reply Briefs until November 30, 2022 and asks the Court to Order that any additional Amicus Briefs be filed by November 11, 2022. Ripple consents. New dates in motion. pic.twitter.com/vBUJV0fVk9

The SEC noted that this was the first request to extend these dates, and Ripple agreed.

In September, the SEC and Ripple both filed motions for summary judgment, asking District Judge Analisa Torres to make a ruling based on the arguments filed in accompanying documents. Moving forward, both Ripple and the SEC have filed their memorandums of law in opposition to the summary judgment briefings.

The replies to the summary judgment motions were expected to come in by Nov. 15, according to an earlier timeline of events in the case, by which time all briefings will be completed and Judge Torres's final decision will be expected.

According to the document shared alongside James K. Filan's tweet, the SEC says it takes no position on whether six of the pending applications should file amici curiae briefs in support of Ripple.

It, therefore, requests that in light of the pending motions and the amicus briefs already filed, the date for the parties to file their sealed reply briefs be extended from Nov. 15 to Nov. 30, and the page limit for the reply briefs be modified from 45 to 55 pages, in which responses to amicus  briefs are contained in the reply briefs.

Likewise, it requests that the date for the parties to meet and confer to identify redactions to the reply briefs be moved from Nov. 17 to Dec. 2.