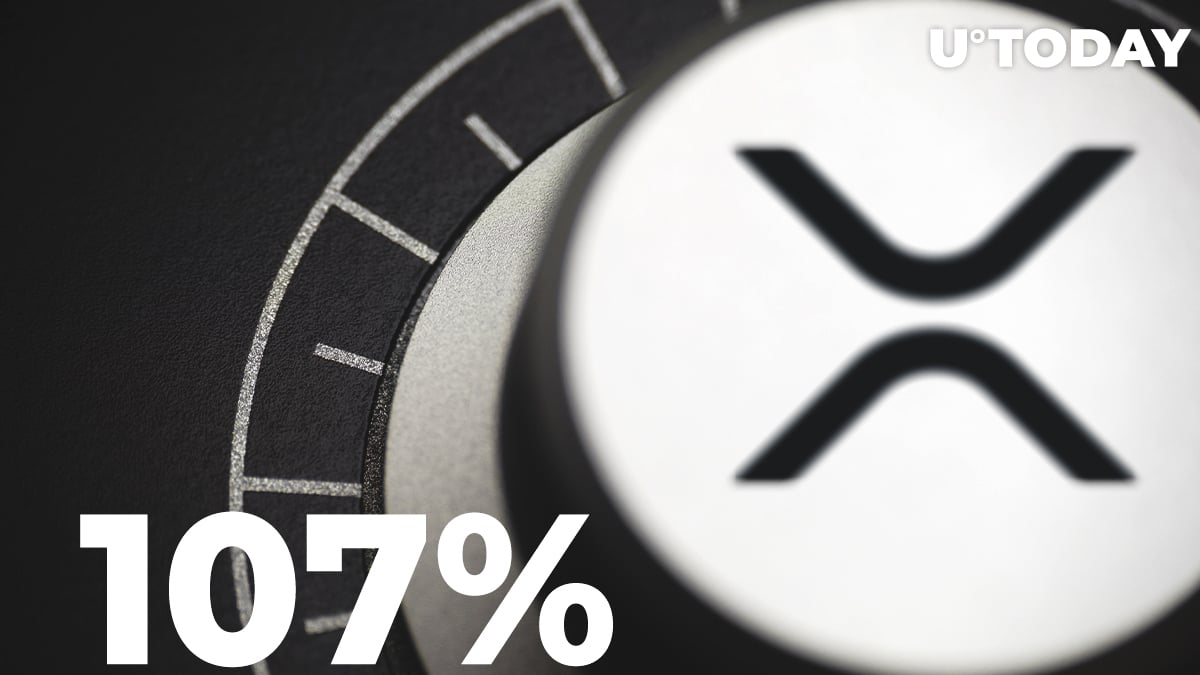 The average daily volume of the world’s fourth largest cryptocurrency was $403.58 mln, which represents a 106 percent quarter-over-quarter increase.

Ripple works with cryptocurrency market data provider CryptoCompare to filter out artificially inflated trading volumes. It only includes stats from top-tier exchanges defined by the firm.

The company’s initial reports would take data from CoinMarketCap that was fraught with unverified volumes.

XRP was ranked as the fourth most-traded cryptocurrency in Q3.

The success of Ripple’s lending product

Ripple also touted the success of its “Line of Credit” offering, claiming that it has so far seen an “overwhelmingly positive” feedback.

Ripple’s ODL product provides liquidity for RippleNet members who are capable of making instant payments by using XRP as a bridge currency.

Overall, the company released three bln XRP in Q3, with the lion’s share of his sum (2.4 bln XRP) being returns to its escrow wallets.