XRP Price up 12.3% from Monday as Major News Expected 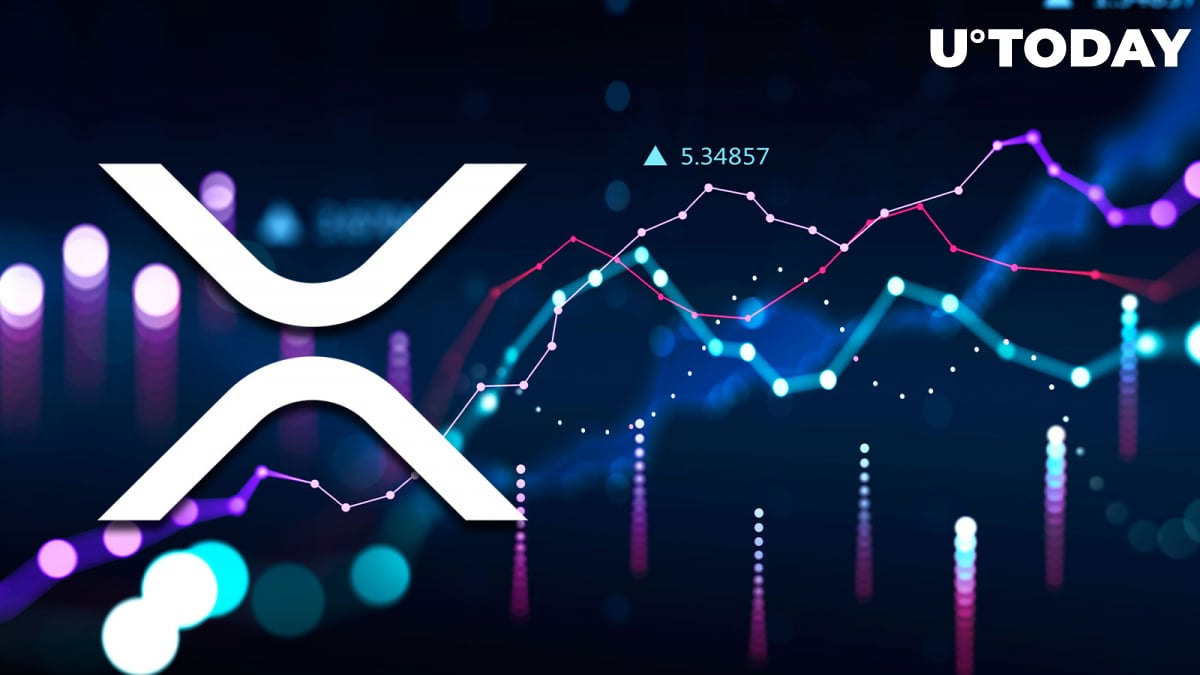 The XRP price is up 12% or more at the end of the working week. There are two reasons for the positive price movements, the first of which is directly related to developments around XRP and Ripple.

Thus, the main narrative for XRP last week was the Ripple Swell conference where, in addition to representatives of the crypto industry, officials from major traditional financial corporations, be they Mastercard or Bank of America, were also present.

As the conference flowed, XRP enthusiasts were expecting big announcements, and they got them. Thus, advances in the use of RippleNet and On-Demand Liquidity technologies were declared. The tremendous growth in the use of XRP-powered technologies should help the cryptocurrency expand and grow even more.

That said, these are not all the announcements from the conference, according to Ripple CEO Brad Garlinghouse, and there are more to come. At the same time, the company's litigation with the SEC is coming to a head, which is also a crucial info point.

Another upside driver this week is the technical correction of the XRP price. Last week's FTX crash caused the crypto market to suffer significant losses, with the XRP price dropping 27.6%. However, it is worth noting that XRP has recovered much better than other cryptocurrencies. For example, against Bitcoin, the token has shown a growth of almost 10% these days.