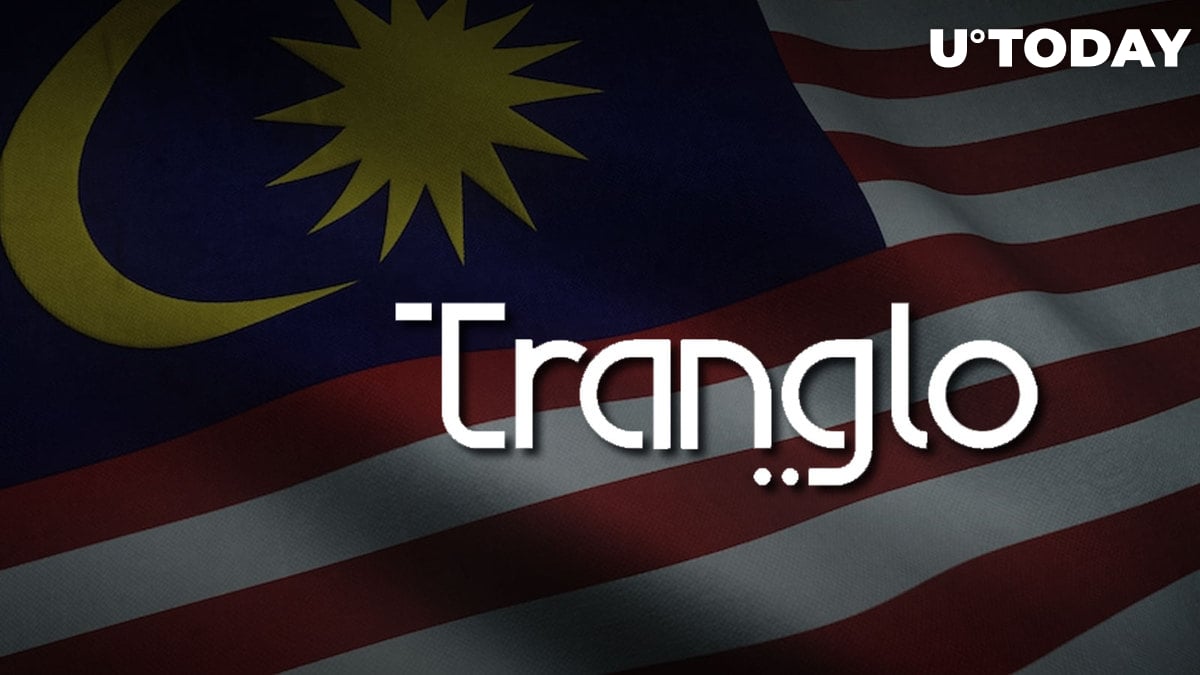 Ripple partner Tranglo has launched real-time cross-border payments in one of the fastest growing countries in the ASEAN region. Earlier, at the end of August, the company announced expansion into the UAE and the opening of a payment corridor there. This time it is time for Malaysia, but in a different way.

Specifically, the innovation is that 80% of cross-border payments processed by Tranglo will take place in real time. The upgrade was needed due to the boom in real-time transactions in Malaysia. The breakthrough came thanks to Malaysia's central payment system, PayNet, which had previously implemented the DuitNow real-time platform. As a result of these activities, real-time transactions have grown by 800% in three years and are expected to increase 3.5 times more by 2025.

Tranglo, for its part, seeing prospects not only in Malaysia but throughout the Asia-Pacific region, hopes to strengthen its position in the cross-border transfer market by introducing new and relevant technologies.

Recall that Ripple is one of the largest investors in Tranglo, owning a 40% stake in the company. Tranglo's expansion in South Asia and corresponding market growth, if the above data is to be believed, should be another brick in Ripple's foundation in Asia.

If all Ripple partners continue to grow at the same pace, then we can well expect the ODL sales figures that the company recently predicted in its report.