XRP Price Reacts by Adding 15% to Its Value as Former Coinbase CLO, Brian Brooks, Tells Congress to "Let Them In"

Tomiwabold Olajide
Brian Brooks, former CLO of Coinbase, tells Congress to "let them in" as XRP reacts by 15% 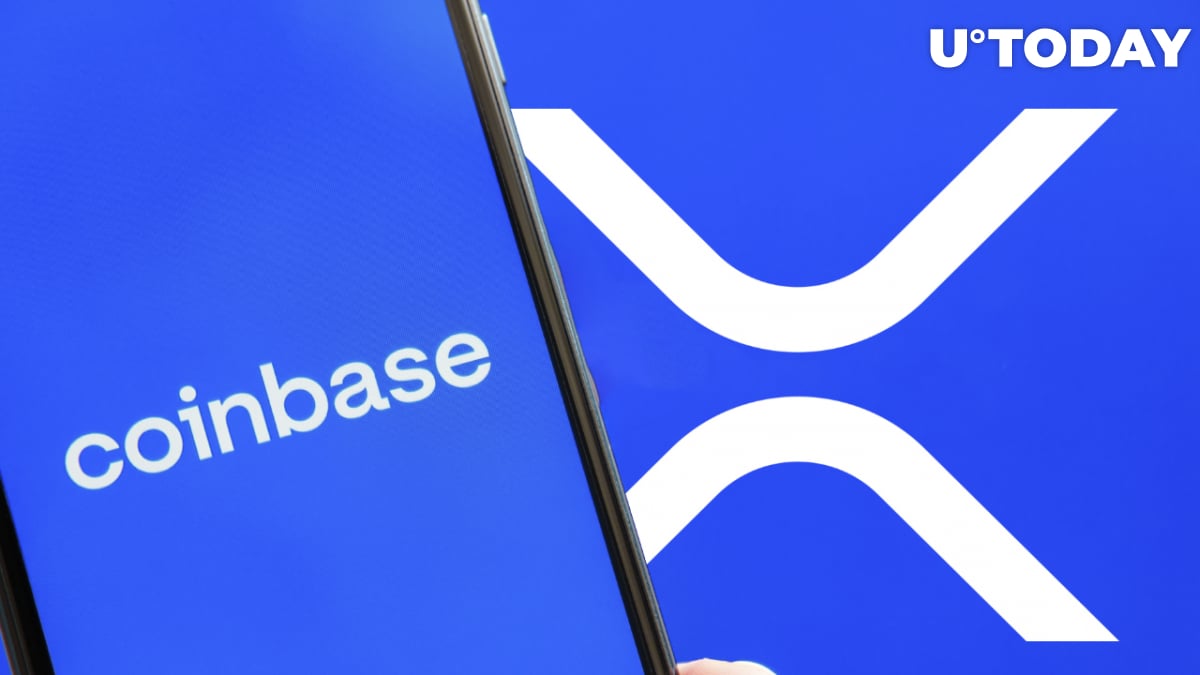 According to Brian Brooks, CEO of Bitfury, Congress should "let crypto in," meaning that current legislation should be made more tolerant of crypto and that restrictions on its use in the economic space should be lifted because crypto poses no threat to the U.S. economy.

Brooks also stated that digital assets should be treated as what they are instead of pushing them through the boundaries of currently existing definitions. Digital assets have a value that people are ready to pay for, and they also represent some kind of underlying activity, he says.

SEC is stifling innovation $XRP is a digital asset!!! LET US IN!!! pic.twitter.com/XnCypyHUTI

On Dec. 8, CEOs from six major crypto firms spoke before the U.S. House Financial Services Committee in a session entitled "Digital Assets and the Future of Finance: Understanding the Challenges and Benefits of Financial Innovation in the United States."

According to U.Today, Brooks cited the example of XRP to highlight the problem with bringing digital or cryptocurrency assets within traditional financial regulatory frameworks, adding, "If XRP is security, list it on a US exchange." This appears to have rekindled interest in the possibility of fresh XRP re-listings.

When SEC announced its lawsuit action against Ripple, several exchanges made the move to delist the XRP token, including Coinbase. XRP trading was suspended on Coinbase on January 19, 2021, and remains so at the time of publication.