If XRP Is Security, List It on U.S. Exchange: BitFury CEO to Congress 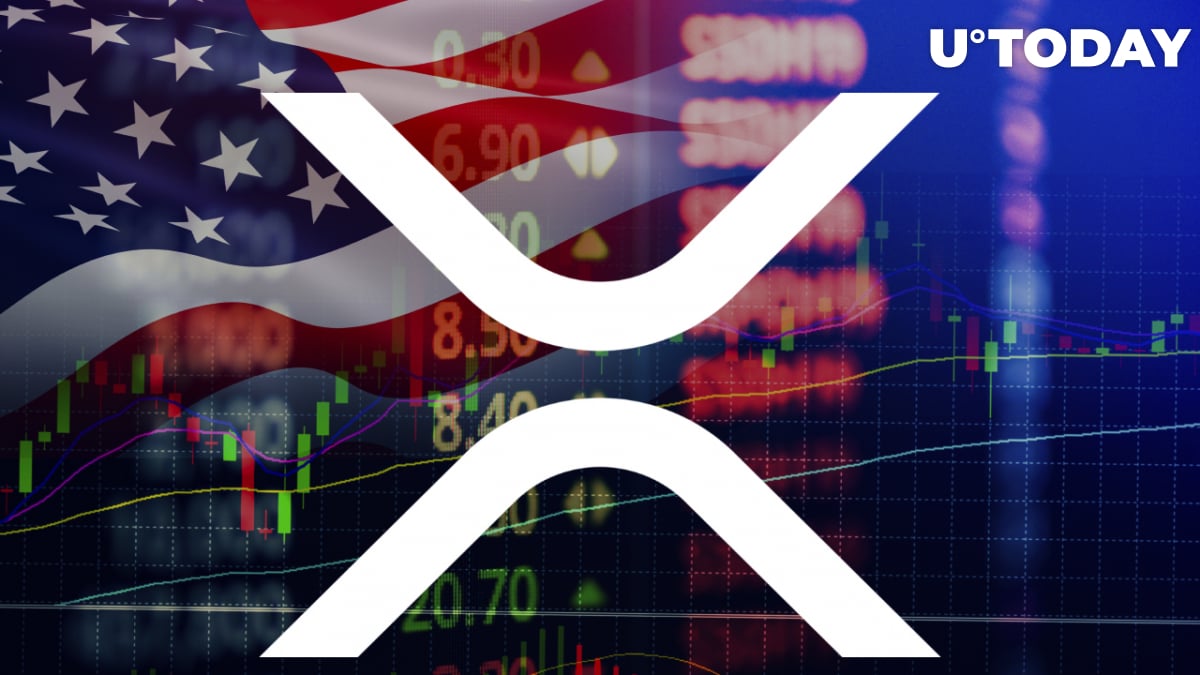 In a recent meeting with Congress, crypto CEOs from various companies tried to convince Congress to separate crypto from the traditional financial framework and treat it like another type of asset. The BitFury manager brought up the XRP dilemma directly to congressmen and women.

The former CLO of Coinbase, Brian Brooks, suggested that Congress list XRP on any legal U.S. exchange if regulators like the SEC are willing to treat it like a security without limiting its functionality and work.

.@BitfuryGroup CEO @BrianBrooksUS among the Crypto CEOs heading to Washington next week to testify before the House Financial Services Committee.

He tells us what he thinks the committee should consider when it comes to regulating cryptocurrency.$BTC $ETH pic.twitter.com/x8DfIB7B70

Brooks has used the XRP example to point out the existing issue with putting digital or cryptocurrency assets under the traditional financial regulatory framework. In order to treat cryptocurrencies like securities, a regulator would have to gain full control over a digital asset to protect U.S. investors, which is impossible due to the decentralized nature of some assets.

How to recognize cryptocurrency?

According to Brooks, regulators and officials should treat digital assets as what they are instead of pushing them through the boundaries of currently existing definitions. Digital assets have a value that people are ready to pay for, and they also represent some kind of underlying activity, the BitFury CEO states.

Ads
Related
3.2 Trillion Shiba Inu Token Purchase Was Possibly Made by Squid Game Scammers, Here's What it Means for Token

Brooks has also added that Congress should let crypto "in," referring to making currently existing regulations more tolerant toward crypto and stopping the limits on its functionality in the economic space since they do not pose any threat to the existing economy of the United States.

XRP itself has not reacted to the shout-out in Congress by the crypto industry representative and has been continuously trading in the same $0.85 range as previously. Currently, the cryptocurrency is moving with a neutral 0.03% of daily growth at press time.