Gamza Khanzadaev
XRP price holds up well against Bitcoin, what's behind it 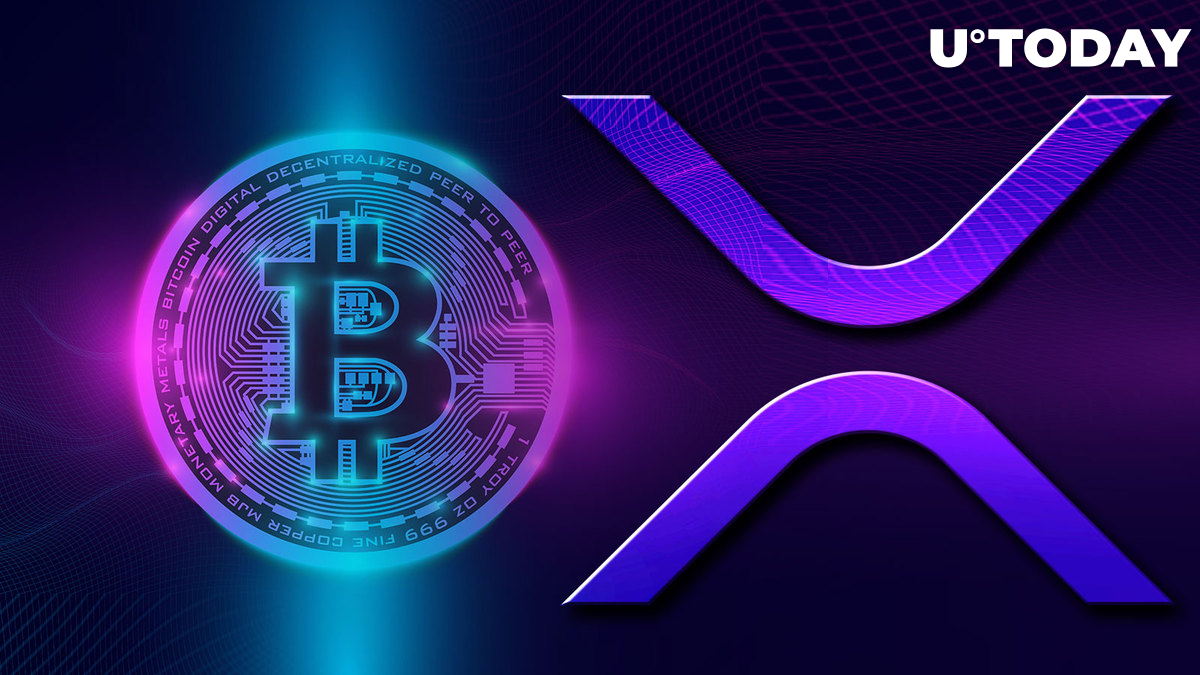 The cryptocurrency market, which has been turning pretty green in recent days, is experiencing another drop across the board. As most cryptocurrencies are down 2% or more against Bitcoin, XRP is holding its ground.

While XRP is down only 0.5% against the dollar, it is holding steady against BTC, trading in excess of 1.5% to 3%. Being up more than 50% against Bitcoin over the past three weeks, the XRP price is currently at summer 2021 levels.

What may be behind it?

There could be several reasons for this XRP price action. The main reason, of course, is the looming denouement of the legal battle between the SEC and Ripple, where the regulator is seeking to recognize XRP as a security. It seems the rope is now on the side of XRP and Ripple, given recent important developments in this case, but it will still have to wait until the full end.

The second, albeit less obvious, reason may be today's news regarding SWIFT and its CBDC experiments. SWIFT conducted successful tests using different technologies with CBDC. The trials involved French and German central banks as well as commercial banks. They considered how CBDC could be used internationally and even converted into fiat if necessary.

Given Ripple's extensive expertise, using specifically XRP in its cross-border operations, in digital currency technologies, as well as the company's involvement in the digital dollar initiative, such news in the same field is beneficial to investment valuation.