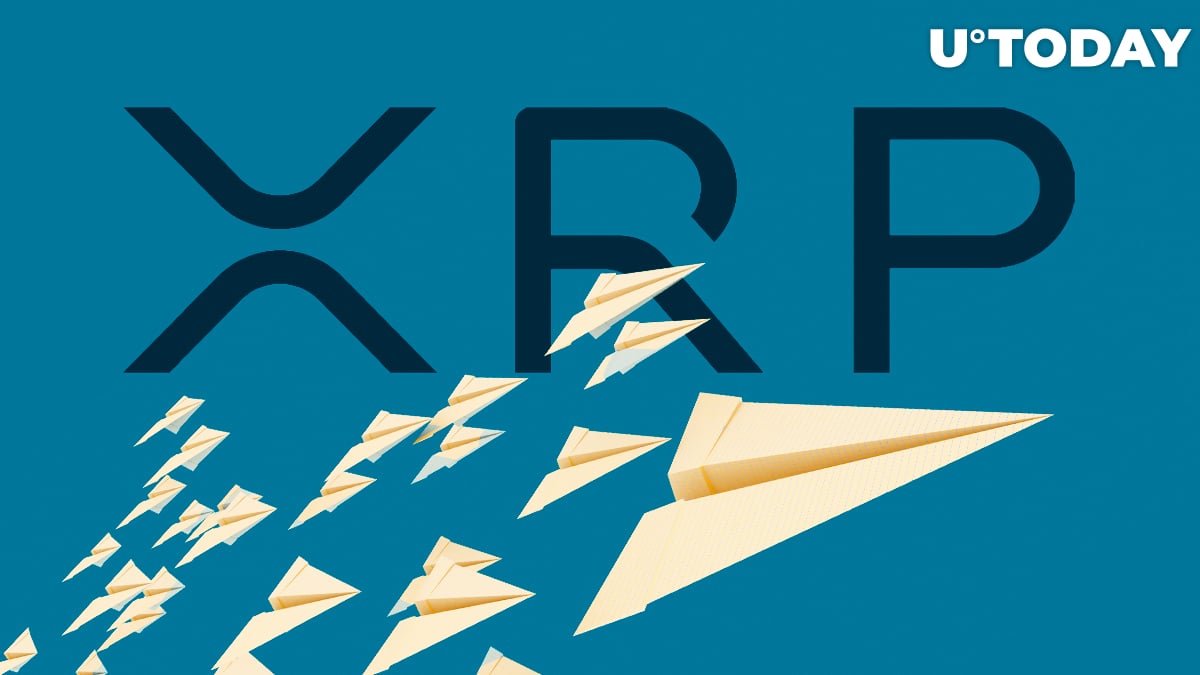 Top-level analyst Michael van de Poppe (also known as ‘Crypto Michael’) has tweeted that right now it is one of rare occasions when he enjoys holding his XRP bag.

Today, the fourth most popular cryptocurrency has been trading at $0.1953, showing a tiny rise under one percent, as per the data from CoinMarketCap.

However, the XRP price seems to be pushing away from the major resistance line at and is showing small green candles, which may signify the coin’s targeting a further growth.

While responding to a bearish comment to his tweet, ‘Crypto Michael’ said that bearish expectations on the prospects of the XRP price make him believe that the rise of the coin is going be much higher than the potential decline.