Yuri Molchan
A top-level crypto analyst shares his bullish take on XRP, saying that the fourth largest coin is heading for the $0.24 level 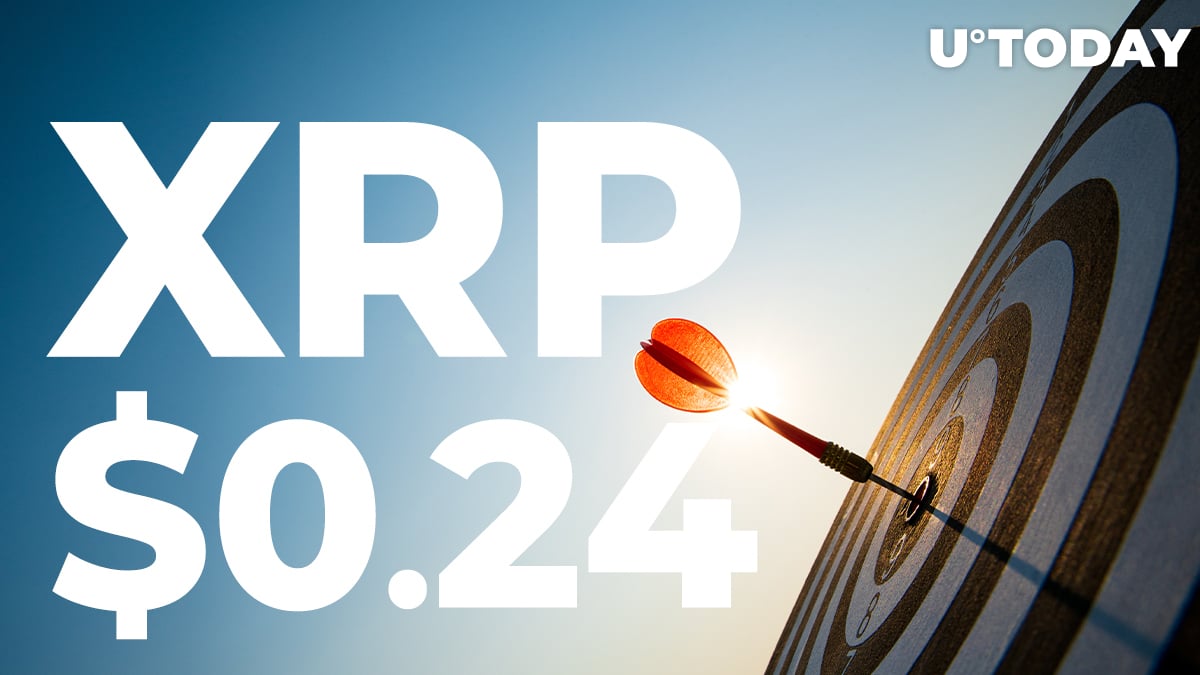 Full-time analyst Michael van de Poppe has tweeted a positive forecast for Ripple’s XRP coin, marking the approximate target on a chart showing where XRP is likely to be headed now.

Michael van de Poppe has posted an XRP chart from a prediction he made earlier in order to spread the word that XRP is still likely to be on its way up.

According to the chart, the fourth largest crypto is about to trade in a range for a while and even drop a little below $0.19. After that, the analyst expects it to start surging toward the $0.24 area.

"Those who did not invest in XRP will end up zombies"

The founder of Triblu, Joshua Dalton, seems to be an XRP fan. Earlier today, he tweeted that XRP had completed a retest of a long-term wedge. Apparently, now, Dalton expects XRP to start surging.

The "curse" that he expects to fall on XRP skeptics is that they will end up zombies.

Despite negative comments toward those who do not believe in XRP, as described above, the former U.S. Congressional candidate and blockchain/cryptocurrency educator, David Gokhshtein, believes that the XRP Army is a force to be reckoned with.

Gokhshtein has been posting positive tweets about XRP from time to time. However, the entrepreneur is not focused only on the fourth largest digital asset.

Among his tweets, there are some that also praise Bitcoin, DGB, LINK and others.