Alex Dovbnya
The XRP network has closed its 60 millionth ledger 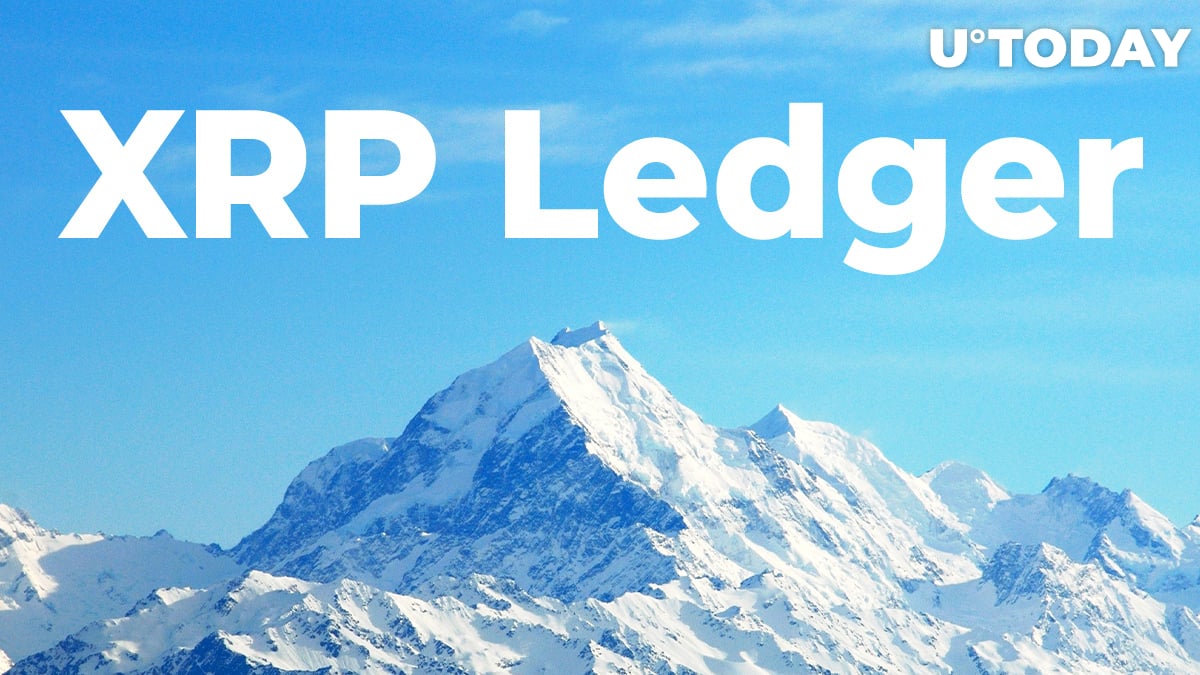 The number of ledgers settled on the XRP network has surpassed 60 million, as per data provided by XRP Ledger explorer XRPScan.

Last September, the mainnet reached 50 million ledgers, and it took it over a year to add another 10 million.

The milestone coincided with the eighth anniversary of XRP Ledger. According to Ripple CTO David Schwartz, the XRPL version that “we know and love” came into existence in December 2012.

The very first week of the XRP Ledger has been permanently lost, a fact that is constantly brought up by some of the most ardent critics of the third-largest cryptocurrency. As reported by U.Today, Blockstream CEO Adam Back described it as “the biggest fail yet.”

The XRP Ledger Consensus Protocol — the backbone of the ledger — relies on a subset of selected nodes for validating transactions on the network, which sets it apart from the proof-of-work based Bitcoin.

A recent paper from the University of Bern that was shared by researcher Christian Cachin concludes that the network isn’t capable of reaching true consensus while potentially violating “safety and liveness.” In plain words, it is vulnerable to attacks by malicious actors.

“The consensus protocol of the Ripple network is brittle and fails to ensure consensus as commonly understood in computer science and among blockchain practitioners.”

Schwartz, while commenting on the findings, claimed that any opportunity to improve the network’s security was “a good thing.”

“I welcome papers like this and appreciate having any weaknesses identified and pointed out. Any opportunity to improve XRPL’s consensus protocol or the security and reliability of blockspace generally is a good thing.”