Tomiwabold Olajide
Ripple defendants' answers are due on April 8 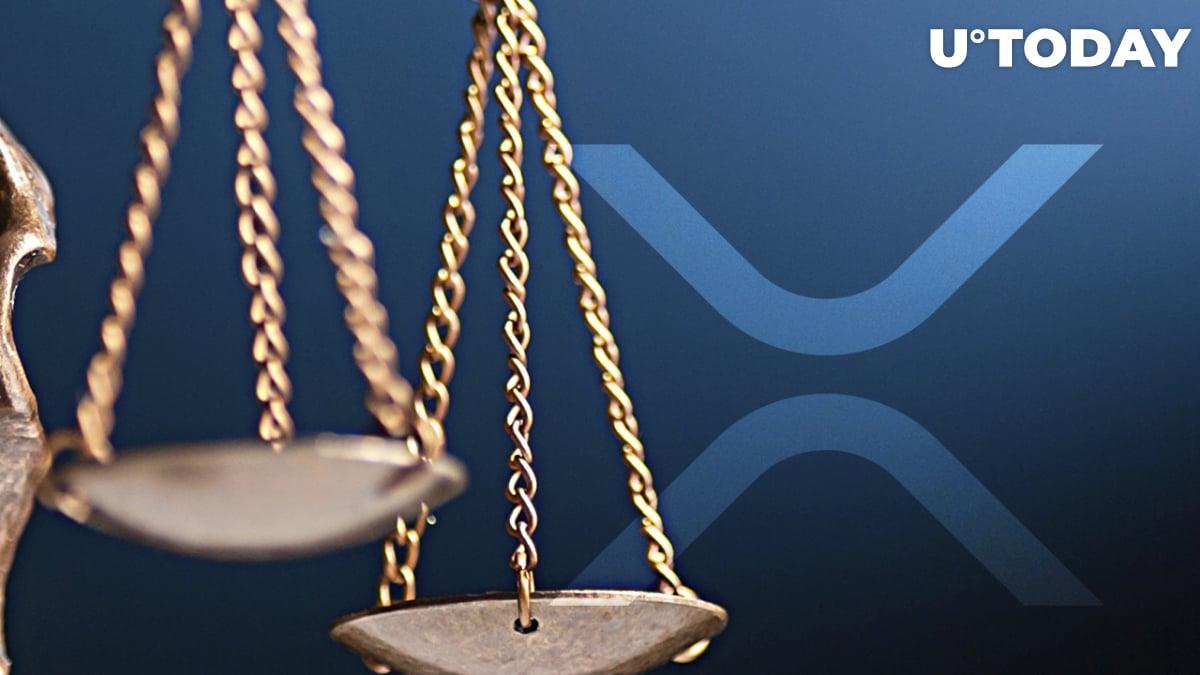 Attorney Jeremy Hogan shares his expectations on the Ripple-SEC case as Ripple defendants' answers are expected to come in by April 8.

Earlier, Ripple defendants Brad Garlinghouse and Chris Larsen had filed a motion for an extension of time, until April 8, 2022, to file their answers to the SEC's First Amended Complaint. This was granted in a text-only order.

In previous updates shared by defense lawyer James K. Filan, the filing of the Individual Defendants' answer remains the triggering event. He stated that when the answer is filed, even before April 8, the date the answer is filed starts the two-week clock running for the filing of the SEC position on discovery and the Joint Proposed Scheduling Order.

Within a week of the filing of the Individual Defendants' answers, the SEC is expected to inform the court of its position on whether any additional discovery is required. The parties, both the SEC and Ripple, have also been directed to meet and confer as to a briefing schedule for summary judgment motions. The parties shall submit a joint proposed schedule for the court's approval no later than one week after the SEC's submission.

There's no way the Defendants will miss the deadline to file Answers. The delay could be in the form of the SEC refusing to agree to reasonable timeframes and then the Judge would have to set the timeframes. At this point I expect the SEC to play that game.

XRP-friendly attorney Jeremy Hogan sees no delays in the Ripple defendants filing their answers. He, however, envisages delays in the SEC sticking to the timeframes of additional discovery and motions for summary judgment.

Explaining the relevance of the date Ripple defendants file their answers, Hogan earlier stated: "Judge Netburn ties the deadlines to how quickly Garlinghouse/Larsen file their answers. The sooner they are filed, the sooner the one-week clock starts. Also, she ordered a Summary Judgment briefing schedule which hadn’t been ordered previously."

He continued, "The parties are supposed to lay out a timeframe for summary judgment briefs to be filed and finalized. Once those briefs are submitted, the case could be decided (in theory) at any time."

As previously covered by U.Today, Magistrate Judge Sarah Netburn has ordered the U.S. Securities and Exchange Commission to submit all of its suggested redactions for in-camera review. The SEC is also expected to file them by April 8 at the latest.