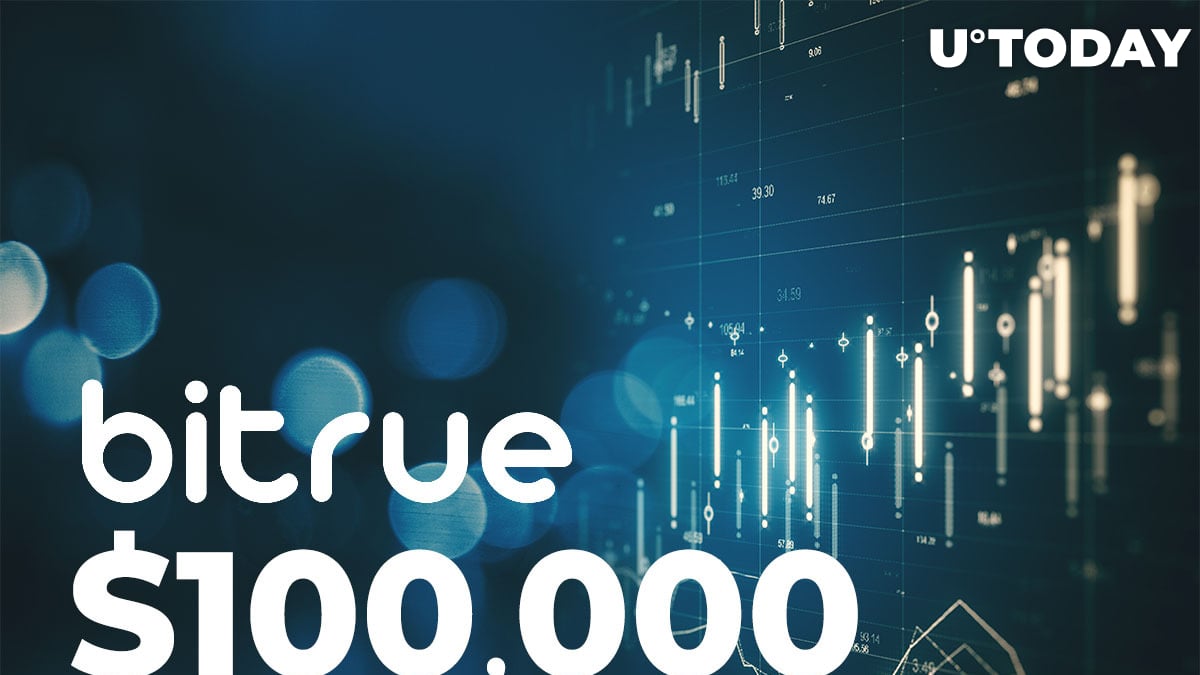 According to the official announcement by Bitrue (BTR), all registered users of the exchange can take part in a "five-day extravaganza." In its record-breaking Sensational Summertime Giveaway, rewards in five tokens will be distributed between lucky traders.

To take part in the airdrop, the Bitrue user needs to share the announcement for the promo campaign on Twitter. Then, his/her social exposure will help him/her to obtain airdrop "tickets."

Every 10 likes on retweet will award one ticket to the trader who shared it. Also, each registration from the referral link will bring one extra ticket to the link owner.

The promotion begins with the distribution of FinNexus (FNX) tokens, the core native asset of the eponymous DeFi. Then, 800,000 GALA of NFT-focused start-up team Gala Games will be distributed on the second day.

A total of 280,000 XDC by XinFin, a cross-chain ecosystem, will be at stake on the third day of promotion. The campaign will be closed by Bitrue Coin (BTR) and XRP airdrops.

This campaign celebrates the massive expansion of the Bitrue (BTR) ecosystem in the past few weeks. According to the Bitrue team, it surpassed 4.2 million registrations while net daily trading volume for all pairs broke above $1,500,000,000.