Joseph Young
After seeing one the steepest declines in recent years, XRP is at risk of losing its position as one of the top three cryptocurrencies. 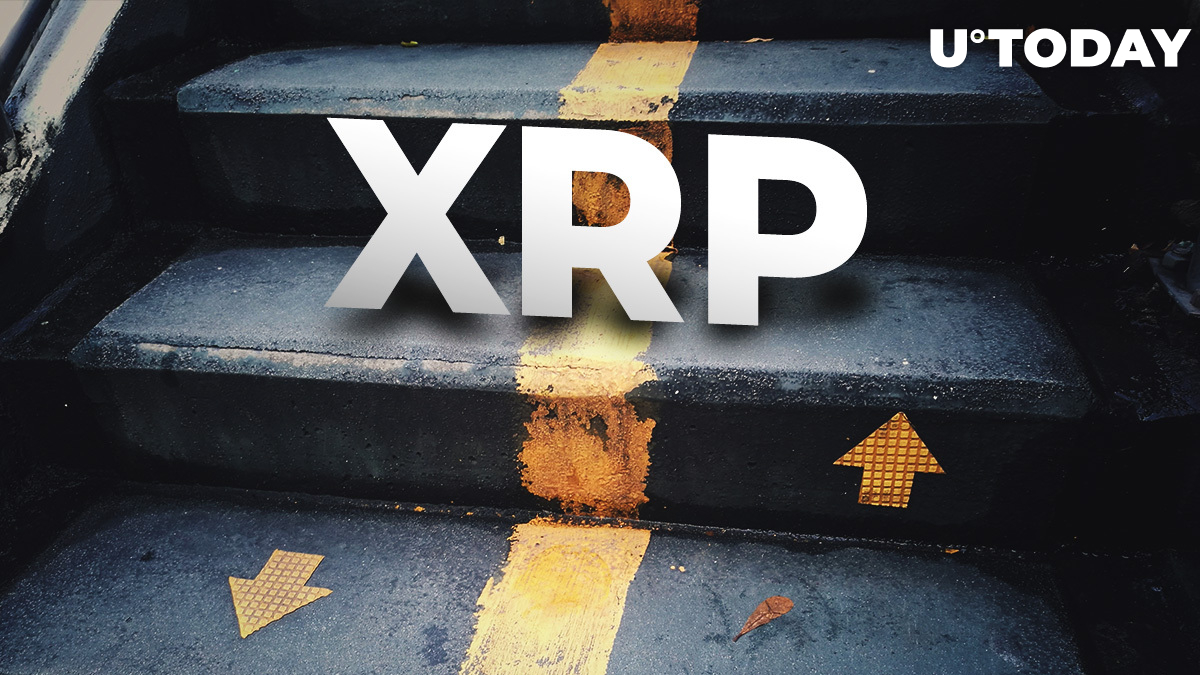 With the year-to-date, the price of XRP has fallen by 20 percent against the USD after recording an 80 percent price increase in mid-February. After seeing one of the steepest declines in recent years, it is at risk of losing its position as one of the top three cryptocurrencies.

Apart from one brief period when Bitcoin Cash overtook both XRP and Ethereum, XRP has consistently been atop the three crypto assets since 2017.

XRP has been able to secure and maintain the number three spot primarily because of the large gap between the third and fourth largest cryptocurrencies in terms of market capitalization within the global market.

Following a lackluster year in 2019 and a severe sell-off in the past three weeks, XRP is now at risk of falling behind Tether.

Currently, the trend of the cryptocurrency market is highly correlated with the U.S. stock market due to the various macro and geopolitical risks.

The global equities market responded with low levels of buying demand subsequent to the worst performance of the U.S. stock market in 1987, placing the cryptocurrency market in a vulnerable position to an extended correction.

On March 12th, as the Dow Jones Industrial Average (DJIA) crashed by 9.99%, the price of Bitcoin (BTC) briefly dropped by 50 percent to $3,600, amidst the worst cascade longs liquidation in the market’s history.

With the price of BTC losing momentum and at-risk of flash crashing to near-zero levels, alternative cryptocurrencies such as XRP and Ethereum fell to multi-year lows.

As of March 15th, the market capitalization of Tether, a stablecoin whose value is pegged to that of the U.S. dollar, is $4.6 billion. If the price of XRP falls below $0.11 in the coming weeks, it faces a strong possibility of being overtaken by Tether and falling to the number four spot.

Investors are Moving to the Stablecoin Market

Subsequent to the sudden crash of Bitcoin, which nearly killed several cryptocurrency markets such as decentralized finance (DeFi), investors including Multicoin Capital’s Tushar Jain are moving increasingly towards stablecoins and fiat.

The uncertainty in the cryptocurrency market, especially with the instability in the U.S. stock market, has led confidence levels in the asset class to noticeably drop.