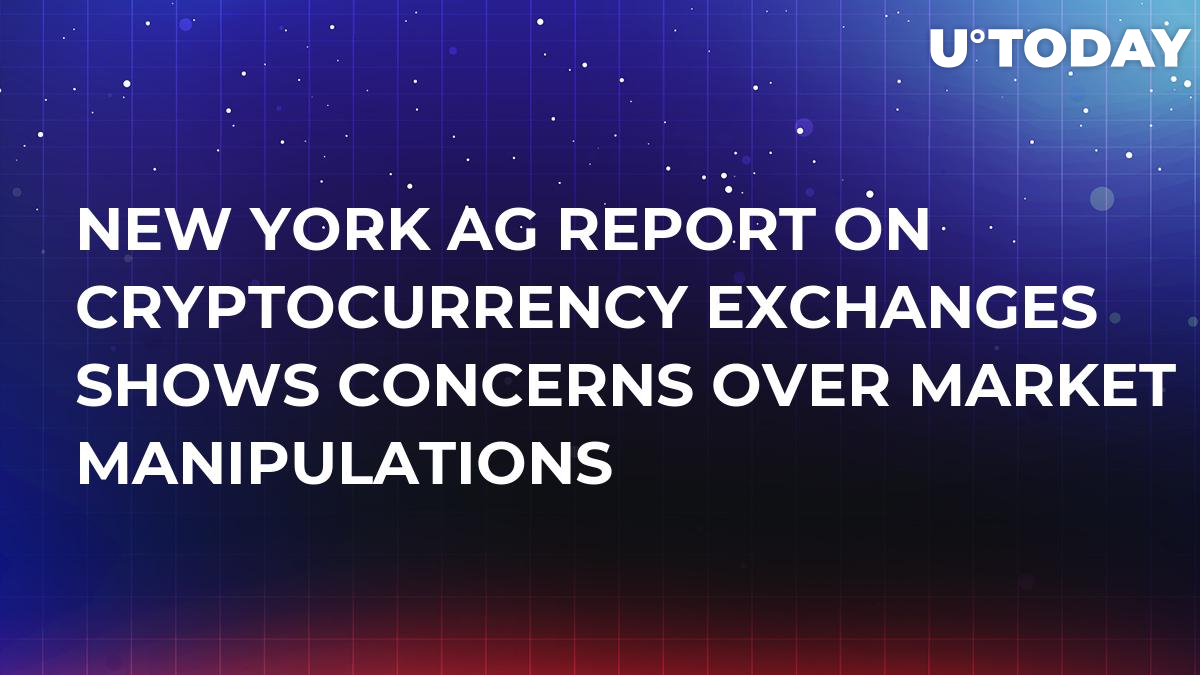 According to a Bloomberg report, New York Attorney General Barbara Underwood has recently stated that three crypto exchanges are not operating legally in the state. Notably, such big-name crypto companies as Binance and Kraken are among them.

In her statement, the AG claims that the transparency of investment should be of paramount importance when it comes to trading (whether it would be traditional institutions in the likes of NYSE or newfangled cryptocurrency exchanges). Underwood believes that many platforms that facilitate trading digital assets still lack integrity in their policies, which jeopardizes their users’ safety.

Back in August, Underwood put the 13 major cryptocurrency exchanges that operate in New York under intense scrutiny, requesting the data related to their operations and all the measures that are taken by these firms to protect their customers from rampant market manipulations. Kraken, the 14th biggest exchange in the world, did not participate with its CEO Jesse Powell publically calling this inquiry “insulting” on Twitter.

Somebody has to say what everybody's actually thinking about the NYAG's inquiry. The placative kowtowing toward this kind of abuse sends the message that it's ok. It's not ok. It's insulting. https://t.co/sta9VuXPK1 pic.twitter.com/4Jg66bia1I

Earlier, Kraken left the New York jurisdiction in 2015 due to the onerous nature of BitLicense requirements.

Another matter of concern, according to Underwood, is that some exchanges are wont to practice proprietary trading (when the company trades currencies with its own money). According to the aforementioned report, the San Francisco-based exchange Coinbase has over 20 percent of its volume inextricably connected to proprietary trading. The AG says that it poses a risk for customers since one source has too much leverage over the liquidity of a certain asset.