Yuri Molchan
An anonym has again sent an e-mail to Russian government entities, demanding that the 120 BTC allegedly stolen from his WEX account by FSB officers are given back to him 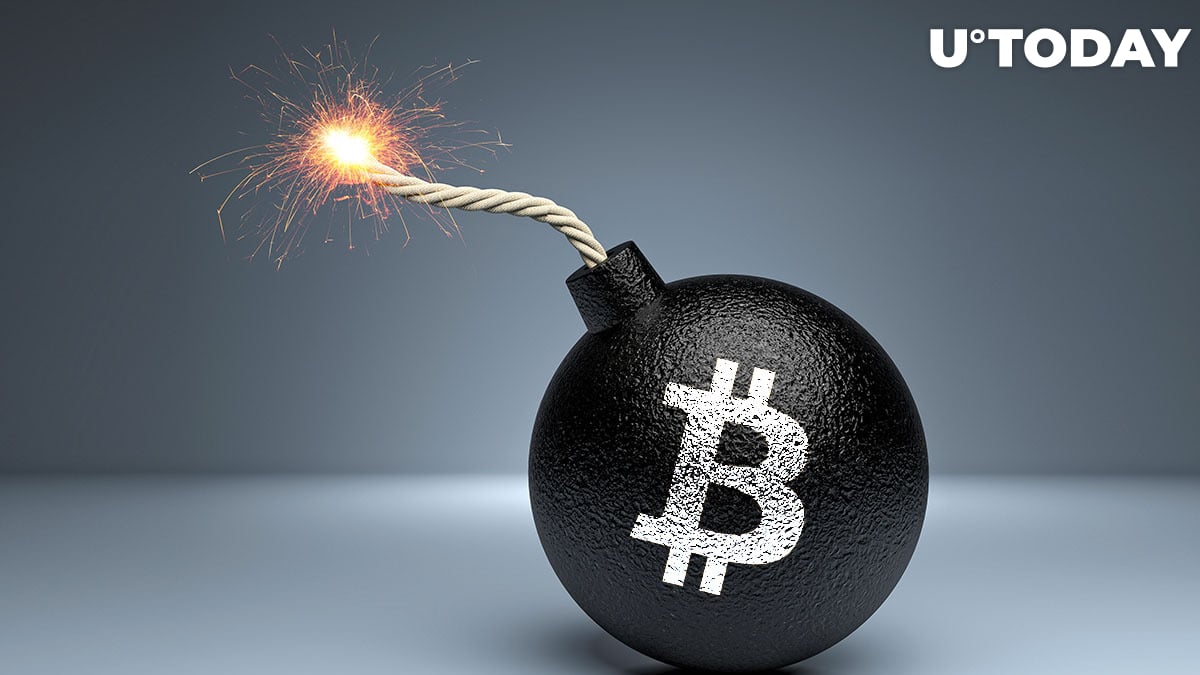 One June 18, government entities in St. Petersburg, Russia, again received e-mails in which an anonymous individual demands a refund of the 120 BTC that he claims to be among those taken from the WEX exchange by FSB officers and the infamous businessman Kostantin Malofeev, as reported by Forklog.

This individual, the ‘mine man’ as he has been called by the police already, has now emerged with a new e-mail after the lockdown.

The ‘Mine man’ returns to demand his BTC

This person has been already given a nickname ‘the mine man’, since in his letters, demanding the BTC refund, he has always reported that certain public places had been mined.

This time, he wrote that bombs have been placed in several state courts of St. Petersburg and in some of the local hospitals, including ones with maternity departments in them.

The evacuation of the personnel and patients from the places mentioned in the e-mail has already started.

The ‘mine man’ and the WEX exchange

A series of fraudulent e-mails about bombs placed in various public locations in Russia started back in November 2019, when BBC News Russian reported the forced shutdown of the WEX exchange (formerly known as BTC-e) and rumours that some Russian FSB officers along with an infamous Russian entrepreneur Konstantin Malofeev had got hold of the users’ Bitcoins from the platform.

The ‘mine man’ is assumed to be one of the former WEX customers who is striving to get his BTC back.