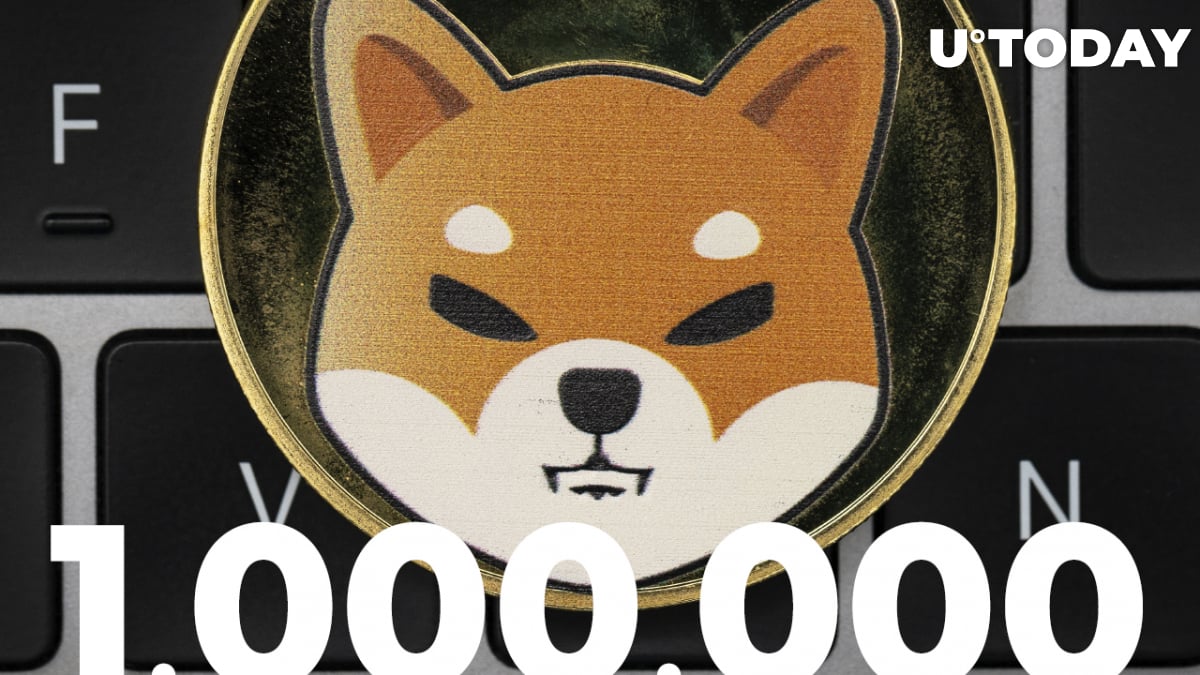 Shiba Inu meme-token has finally breached the one-million-holder mark and reached an important milestone. Currently, more than one million investors are choosing to hold their funds in the meme-token that retraced by 60% lately.

Shiba's path on the market

After a mind-blowing couple of thousand percent run on the market, Shiba Inu reached its latest ATH of $0.000088, which was the last price after which Shiba Inu swiftly lost almost 30% of its value and then dropped to $0.000057.

More investors have decided to abandon the sinking ship and close their positions or sell their tokens, which resulted in an additional 30% loss. The total drop in value is now at 61%.

Shib token has been continuously trying to resume its interrupted bullrun but was unfortunate in doing so back on Nov. 19, 11, and 5. On those days, tokens showed up to 40% growth in just one day but then quickly retraced down due to strong selling pressure.

While some Shiba Inu community members are not happy with the token's performance in recent weeks, the fundamental factor that includes a number of holders may be more important for the asset's future than short-term price action.

According to the market history of similar coins like Dogecoin, the price of an asset cannot move up in the long term purely based on the community's enthusiasm or news like Tesla's adoption. Coins with a stronger fundamental background like Ethereum or Solana tend to move higher in price due to having use cases for day-to-day use.