Whales Shift 550 Million XRP as They Might Be Selling 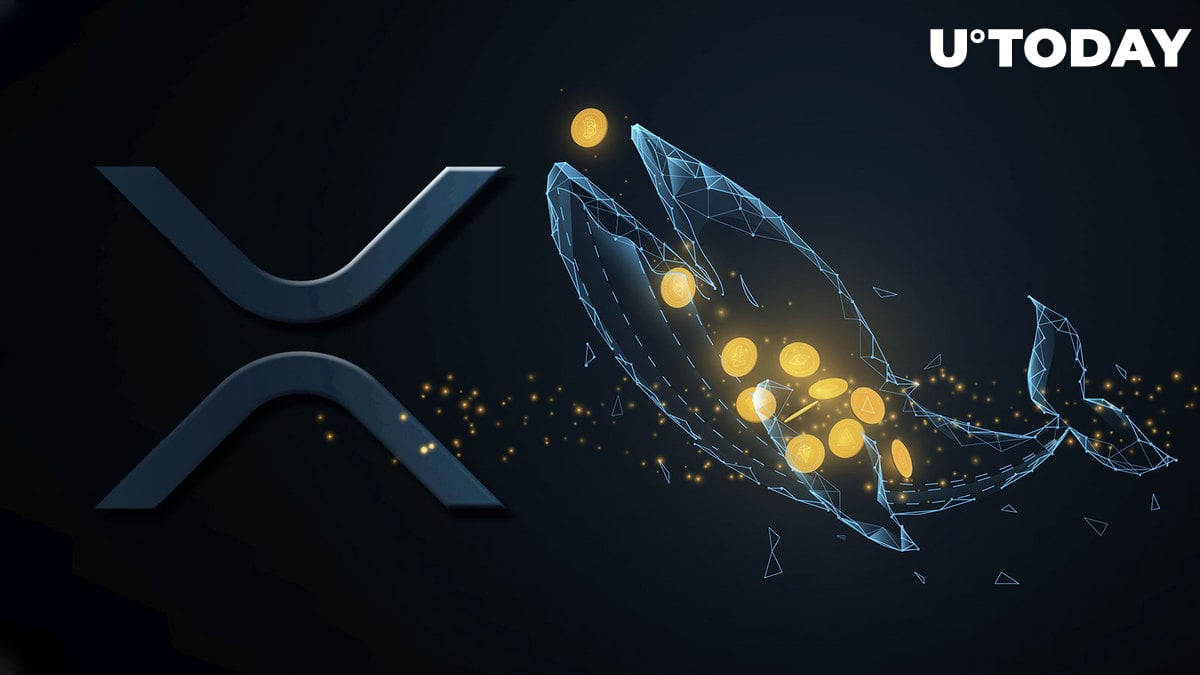 Whales have been spotted as they transferred nearly 600 million XRP tokens; two of these transfers carried 150 million XRP each, per a series of recent tweets posted by Whale Alert.

One of the transactions was conducted by Ripple fintech behemoth as it moved crypto to its early ODL platform.

In the meantime, XRP has reclaimed seventh place from Cardano's native coin, and Ripple set up a new remittance corridor between Mexico and Canada.

Whale Alert crypto tracking service that publishes the details of large crypto transactions has spotted seven large XRP transfers, in which a total of 542.9 million XRP tokens were shifted.

The first two transactions carried a whopping 150,000,000 XRP each. One of these chunks was sent from major South Korean exchange Bithumb. Exactly the same amount of crypto was later moved from this exchange to an anonymous wallet. It looks like an intention to sell or could be just Bithumb shifting funds between its own wallets.

Ripple moved 30,000,000 XRP to Bitso exchange, which is based in Mexico and is the largest crypto trading venue in Latin America. It is also an ODL partner of Ripple. The transfer was made from Ripple's RL18-VN wallet.

Over the past month, Whale Alert has been frequently reporting massive transfers of XRP on a weekly and sometimes even daily basis as whales have become more active in selling and buying this digital currency, which regained seventh place on CoinMarketCap. It had previously lost that position to ADA earlier.

Related
XRP Lawsuit: John Deaton Gives Reason Why SEC Would Have Been "Wrong" if It Had Classified ETH Security

The aforementioned Ripple partner and ODL corridor, Bitso, has recently decided to set up a remittance corridor between Mexico and Canada.

To achieve that goal, the exchange inked a partnership with African-Canadian payment system Africhange, which is focused on remittances between Africa and Canada.

As of late, the number of Mexicans moving to Canada to work has increased. The amount of cash sent by them from Canada home exceeds $140 million. This new partnership should help Mexicans to reduce costs while sending remittances to their families back home.