Whales Move Their Funds to MATIC as Token's Price Increases by 10%: WhaleStats 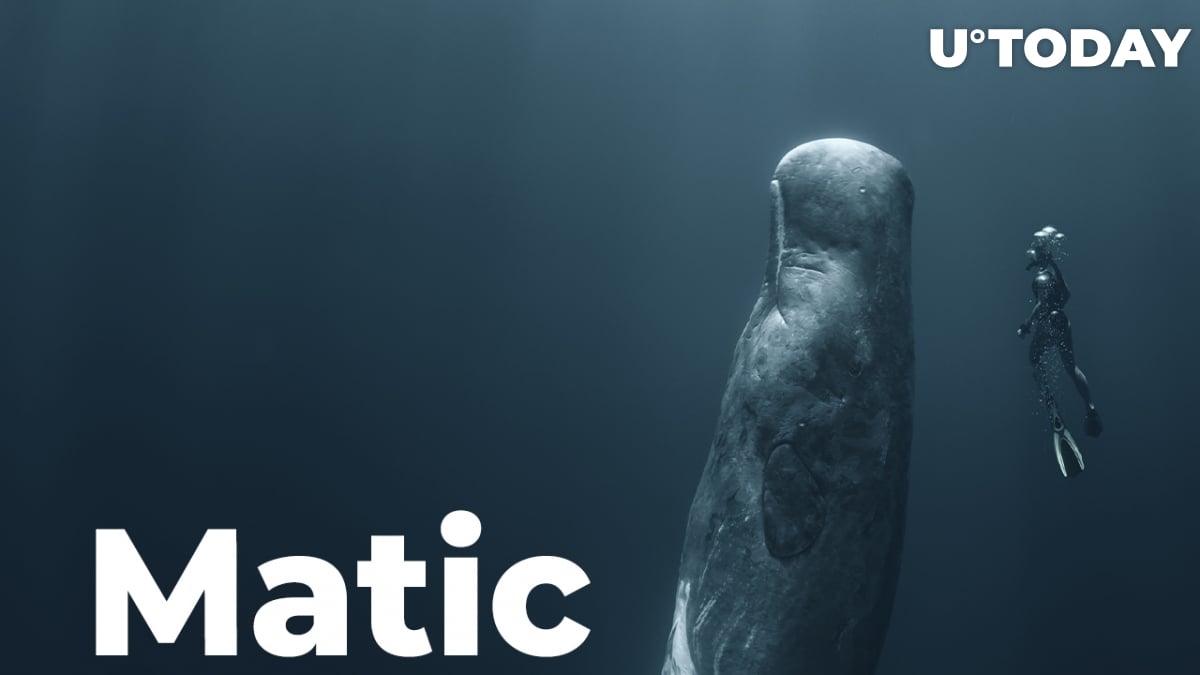 The top 500 Ethereum whales have recently purchased $1 million worth of MATIC tokens that are currently going through a 13% run on the market. The whale is keeping the majority of his or her funds in stablecoins, according to the composition of funds.

According to the WhaleStats tracking service, Matic currently remains in the top-15 assets by dominance among whale-tier wallets. More than $200 million worth of MATIC is currently being held by large addresses.

Matic itself has been actively moving through the rangebound market as the asset has not managed to break the $2 resistance zone after rapidly dropping from the current all-time high of $2.8. The local bottom was marked at $1.4, which is the zone that correlates with November's price levels.

The market faces a relief rally

Matic is not the only token that faced a local price recovery as the majority of altcoins have gone through a growth phase after Bitcoin managed to move past $44,200. U.Today previously covered that such altcoins as Shiba Inu and Dogecoin ended up as the leaders of the recovery rally.

SHIB tokens have gained more than 8% to their value during the recovery despite retracing from the local top of $0.000035. Shib's counterpart, Dogecoin, has gained 12% at the local peak but could not keep the growth going and lost 2.5% of its value.

As of press time, Matic is trading at $1.80, while the market in general is facing a slight correction that caused the token to lose 1.5% of its value in the last 24 hours. As for the first cryptocurrency, Bitcoin is currently consolidating at $44,332 since yesterday.