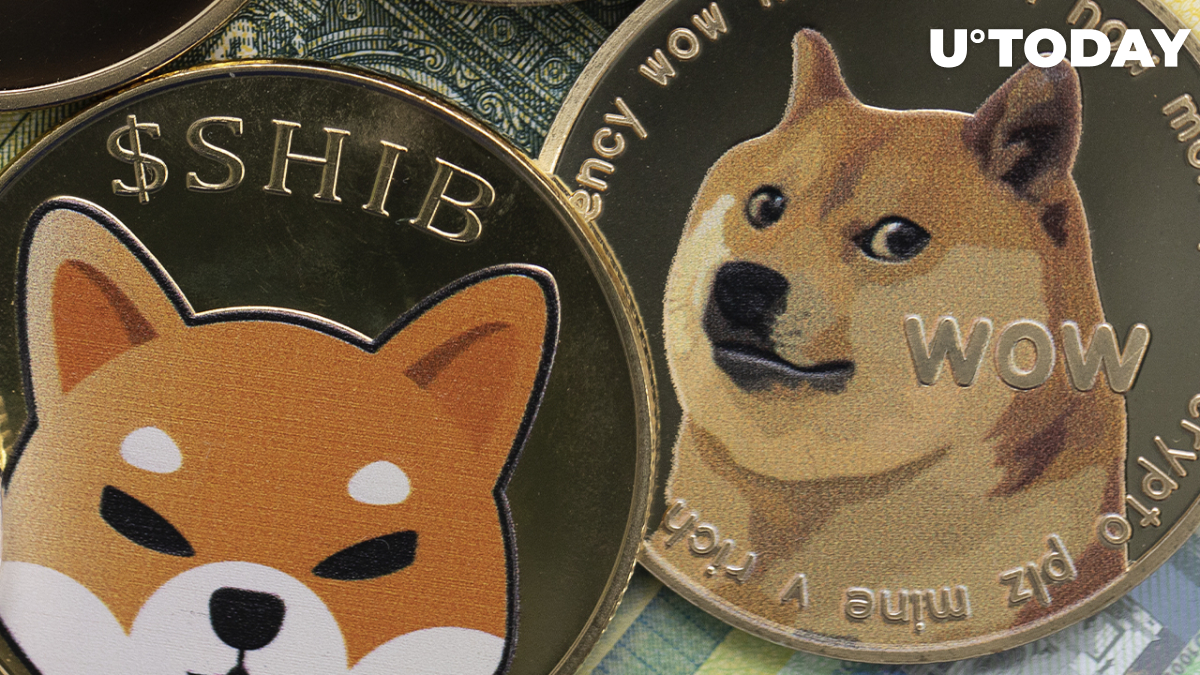 Following the global relief on the cryptocurrency market, altcoins like Shiba Inu and Dogecoin have faced a strong price increase in the last six hours, resulting in a 6% and 3% spike, respectively.

Following the global recovery, Shiba Inu becomes one of the leading altcoins on the market with its unexpected 6% growth that puts the dog-themed cryptocurrency back at the top of the crypto market.

Previously, SHIB has led the recovery rally with almost a 70% price increase in a matter of three days. Unfortunately, the rally has not succeeded, and the market faced a rapid reversal back below $0.000029. At press time, Shiba Inu is trading 64% below its all-time high and needs to add at least 180% to its current value to break the current record.

Compared to October, Shiba Inu gained a strong fundamental background with numerous projects and use cases related to Shiba Inu being released from December to January, including a themed Shibarium Metaverse and the opening of the fast food chain. The token is also going through constant burning events.

Shiba Inu's counterpart has also received the attention of the recovering market and gained more than 3% of its value in recent hours. Unfortunately for its investors, Dogecoin's market performance was far from being satisfactory as the coin has been trading in the rangebound in the last two months right after losing 56% of its value since the local high.