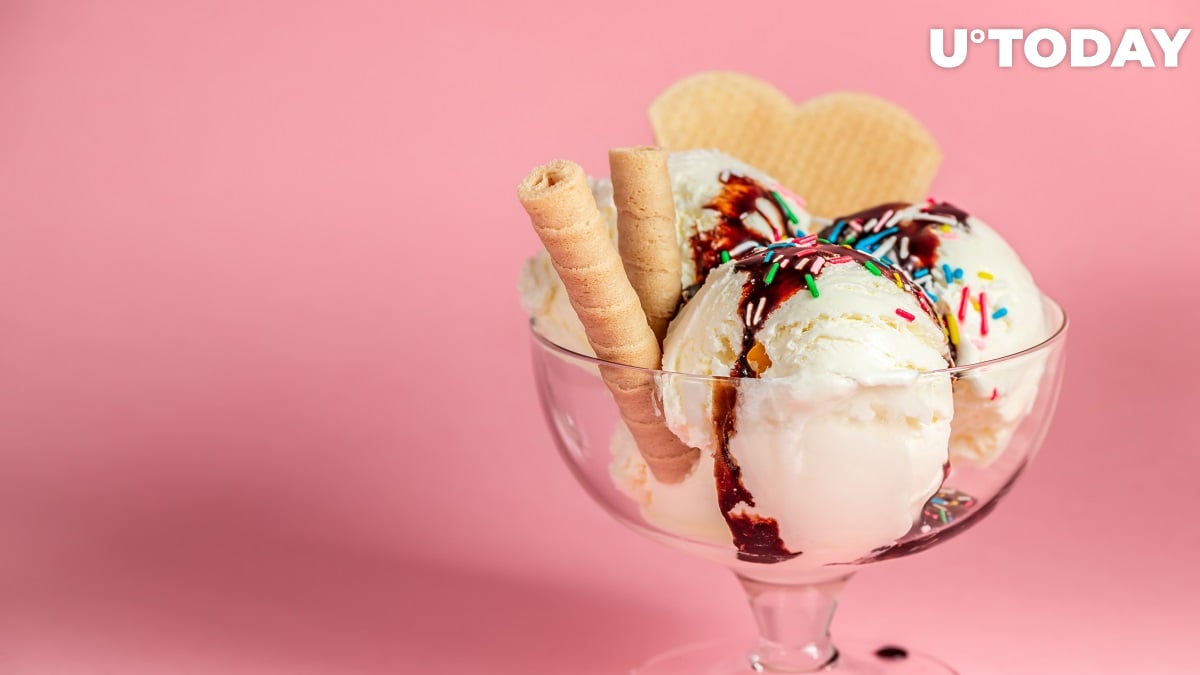 SundaeSwap, the leading decentralized exchange on the Cardano blockchain, has surpassed 100 million ADA (roughly $109 million) in total trading volume, according to a recent tweet.

The decentralized application reached the ghostchain-disproving milestone less than a month after its fully functioning beta version launched on the mainnet in January.

Although the volume is a drop in the bucket compared to that of flagship Ethereum-based DEX Uniswap, which has now surpassed $800 billion in trading volume, it marks a promising start for SundaeSwap.

The rollout of the much-anticipated DEX was viewed as one of the main bullish catalysts for Cardano, pushing the price of the native ADA token significantly higher in the run-up to the event.

Related
Mike Novogratz Says You Can Be Bullish on Both Gold and Bitcoin
Yet, the launch was plagued by technical issues, with users complaining about struggling to swap their ADA tokens for SUNDAE due to an extremely high level of network congestion. The percentage of blocks that are completely full reached a peak of roughly 94% in January.

The project also took a reputational hit due to public bickering with CardStarter, another project within the Cardano ecosystem.

As reported by U.Today, Cardano has yet again surpassed Bitcoin and Ethereum by adjusted trading volume last week, according to Messari data, despite the project facing continuous criticism for effectively being a "ghostchain" with no notable applications.

ADA's price performance has been rather lackadaisical over the past several weeks despite improving fundamentals. The token continues to hover around $1 after recently slipping below XRP on CoinMarketCap.