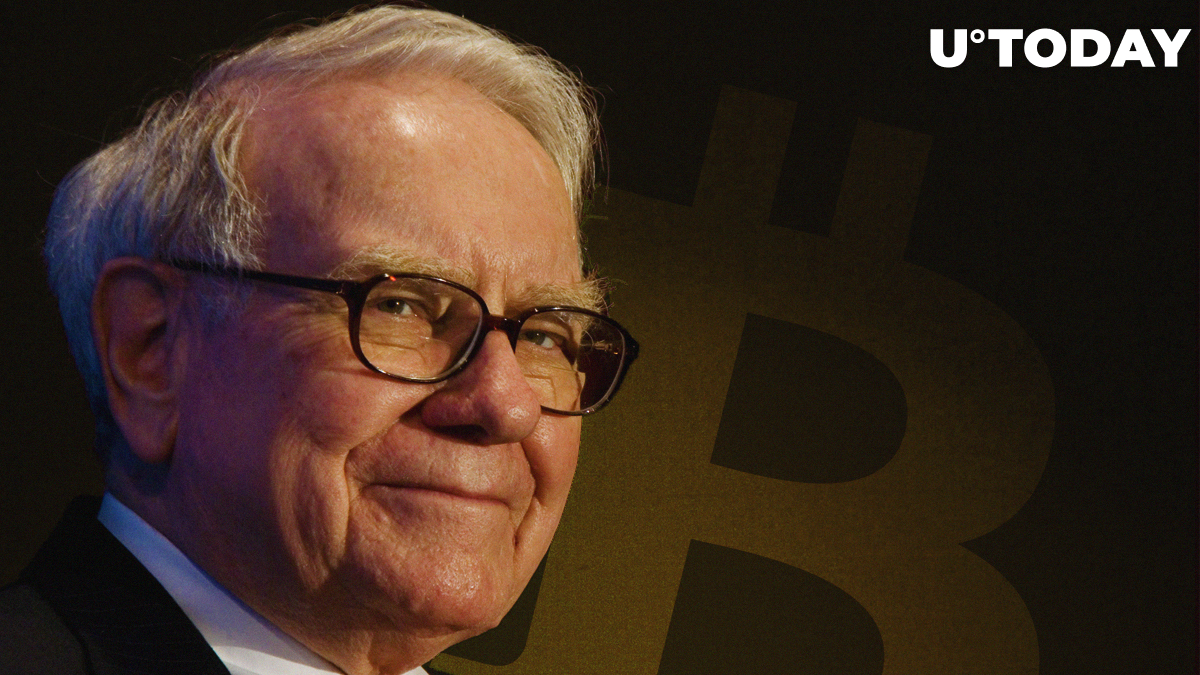 Bitcoin’s meteoric rise has won over many of the cryptocurrency’s former critics. When it comes to Berkshire Hathaway CEO Warren Buffett and his right-hand man, Charlie Munger, that’s definitely not the case.

Munger said that he hated the Bitcoin success during Berkshire’s annual shareholder meeting that took place on May 1. He added that “the whole development” is disgusting and runs counter to the interests of the civilization:

Of course, I hate the Bitcoin success. I should say modestly that I think the whole damn development is disgusting and contrary to the interests of civilization, and I’ll leave the criticism to others.

While “the Oracle of Omaha” dodged a question about Bitcoin, he agreed with Munger’s scathing statement:

I’m alright on that one.

Buffett famously called Bitcoin “rat poison squared” back in May 2018.

The comments inevitably attracted strong rebuke from the cryptocurrency community, with economist and cryptocurrency analyst Alex Krüger tweeting that hate is irrational when it comes to money management:

Munger's approach to coping with Bitcoin's success is hate. Can't be rational when hate is involved. Money managers that don't adapt to technological changes have a hard time outperforming.

Munger tends to be very vocal about his contempt for crypto as well as speculative stocks. As reported by U.Today, the 97-year-old billionaire compared Bitcoin and Tesla to “a louse and a flee” at the Daily Journal Corporation's annual meeting in February.