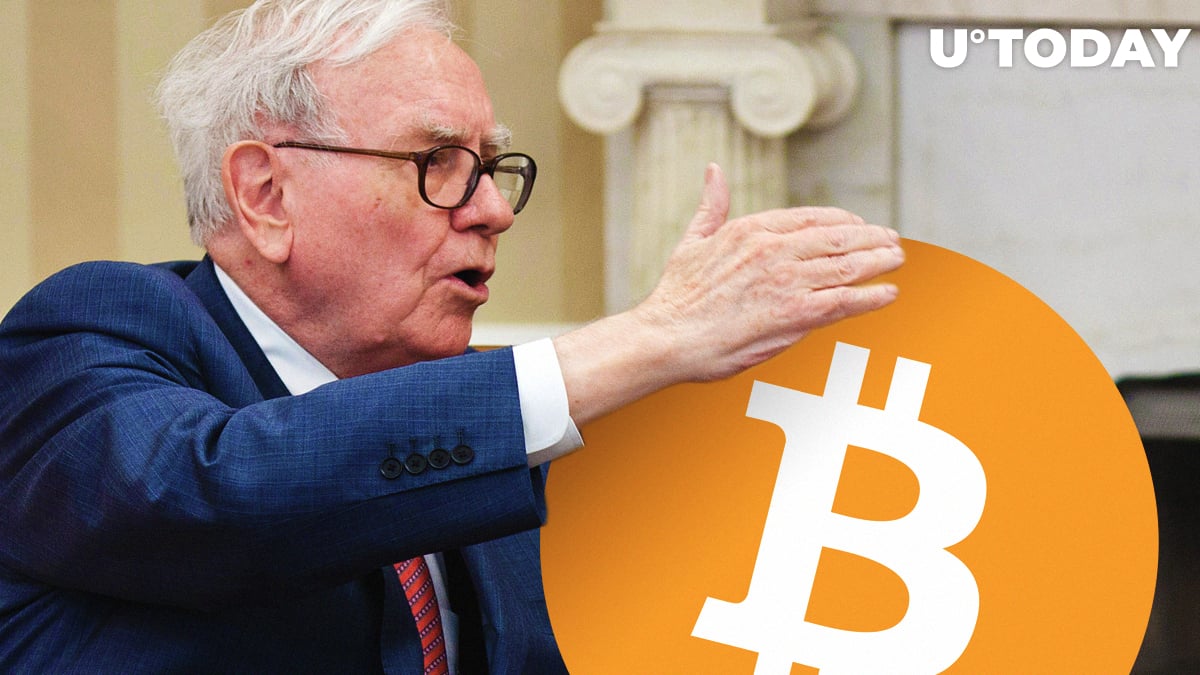 Warren Buffett, the CEO of Berkshire Hathway who is known as the fourth richest person on the planet, has finally set the record straight about his cryptocurrency holdings.

According to CNBC's Becky Quick, Buffett confirmed that he didn't own any cryptocurrency in a telephone conversation. It turns out that the Samsung wallet with Bitcoin (BTC) and Tron (TRX) that Justin Sun gave Buffett during their dinner was turned over to Buffett's GLIDE Foundation.

"Buffett thought that Bitcoin should also go to them," Quick said during the most recent 'Squawk Box' episode.

Earlier today, Sun claimed that Buffett still had the phone and posted his wallet addresses.

Now, it seems apparent that the Oracle of Omaha stubbornly refuses to touch crypto (even if somebody gifts it to him).