Alex Dovbnya
Ethereum to consume 99.95 less power after transitioning to proof of stake (PoS), according to researcher Carl Beekhuizen 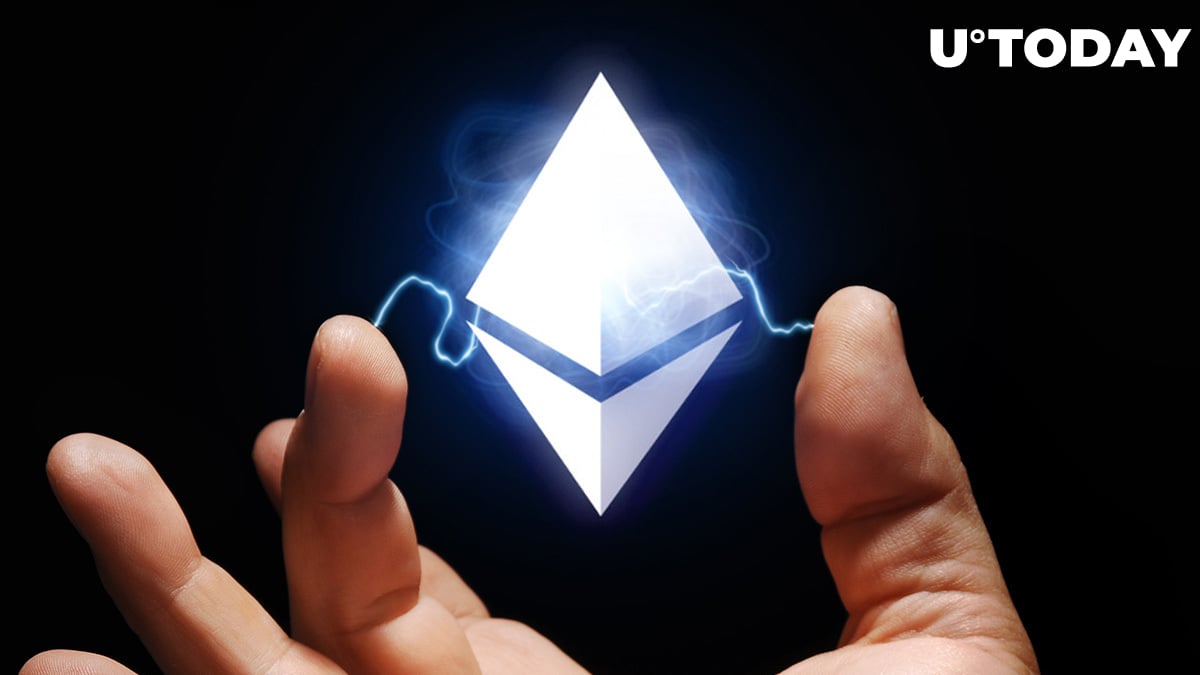 With blockchain carbon emissions becoming a hot-button issue in the wake of the Tesla imbroglio, Ethereum Foundation researcher Carl Beekhuizen has published a new blog post. In it, he estimates that Ethereum would be able to reduce its energy consumption by 99.95 percent after transitioning to proof of stake (PoS).

Beekhuizen claims that there are approximately 87,897 validators, excluding exchanges and staking services.

After doing the math, he determined that they cumulatively need roughly 1.64 megawatts of power. Even if it goes as high as 2.64 megawatts, this would correspond to the energy consumption of a small village instead of a whole country.

Ethereum miners currently consume roughly 9.9 terawatt-hours per year (TWh/yr). Beekhuizen came up with an infographic to illustrate how drastically Ethereum's power usage would be reduced.

The researcher claims that these are only "ballpark estimations" since there is no available statistical data as of now. But he expects the new iteration of Ethereum to be roughly 200 times more energy-efficient than the proof of stake (PoS) iteration.

While dramatic energy savings might be compelling, opponents of proof of stake (PoS) believe that it is less secure due to a higher number of attack vectors.

According to a recent report by Galaxy Digital, Bitcoin consumes 113.89 TWh/yr, meaning that it requires more energy than countries like Argentina.

However, Bitcoin is a much smaller energy hog than the legacy banking system with 238.92 TWh/yr. Moreover, miners now mainly rely on renewable energy.