Visa Plans to Build Out Its Cryptocurrency Ecosystem 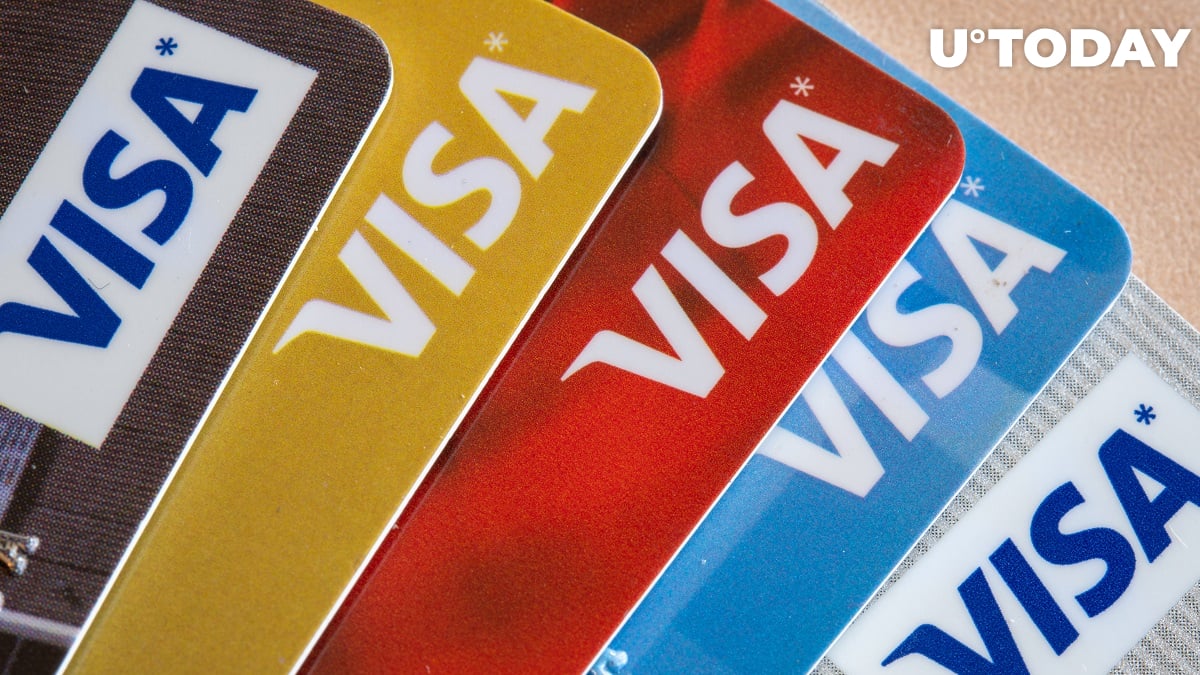 We are doing a lot to create an ecosystem that makes cryptocurrency more usable and more like any other currency.

While volatility remains a problem, Prabhu claimed that people had started using digital assets for things that they would typically buy with fiat currencies.

Visa cards recorded a whopping $1 billion worth of crypto transactions during the first sixth month of 2021.

As reported by U.Today, Visa CEO Al Kelly predicted that cryptocurrencies could become ”extremely mainstream” back in March.

The total market cap of all cryptocurrencies is currently sitting at $1.45 trillion after shedding 58 percent from its April peak last month.

50 partners in the pipeline

Coinbase, the largest North American exchange, rolled out a Visa debit card in October 2020 in the U.S, offering its customers an opportunity to get cashback in Stellar Lumen and Bitcoin.

In December, crypto startup BlockFi also joined forces with the financial services giant a credit card that also allows its users to earn rewards in Bitcoin.

Visa plans to ink partnerships with over 50 companies to allow customers to seamlessly spend digital currencies at roughly 70 million merchants around the globe, according to Business Insider.