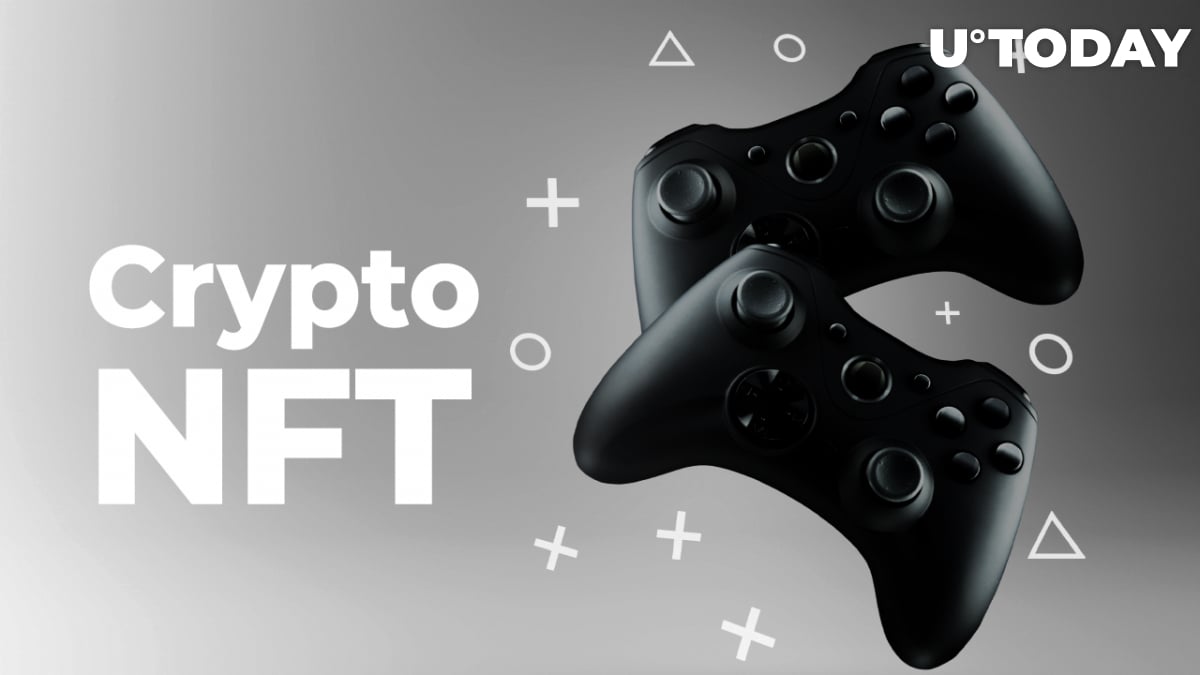 Stratis, the first-ever blockchain platform focused on Microsoft's .NET community and compatible with Microsoft's cloud services, released a report in collaboration with the multi-award-winning researcher, Opinium.

How many game developers are considering using NFTs?

According to a press release shared with U.Today by Stratis, it has concluded a research of game developers' stance towards multiple aspects of cryptocurrency and blockchain adoption in the video gaming sphere.

A total of 58% of high-profile game developers are already starting using blockchain technologies or experimenting with their various implementations.

Another 47% of devs have already implemented non-fungible tokens (NFTs) into their products, while 56% are planning to start harnessing them in the next 12 months.

Sixty-four percent of developers surveyed are sure that blockchain technologies will prevail in video gaming development in the next two years. Among them, 53% are also confident in similar prospects for the NFT segment.

Also, the organizers asked developers about the preferrable way to integrate blockchain tools into video gaming. The majority, 57%, are sure that GameFi (implementing economic incentives for players) is the most productive approach.

Chris Trew, CEO of Stratis, is certain that his product will play a crucial role in the next stages of blockchain and NFT integration in the video game sphere:

We commissioned this research to solidify what we already assumed — that blockchain and NFTs are the future of video games. From our own experience supporting AA game developers, we know first-hand how these technologies are already beginning to improve the player experience by rewarding players with the ability to earn real-world value. Stratis offers an SDK to the Unity gaming engine, with plans to add Unreal soon. We’re betting big on blockchain gaming and we want to be the infrastructure layer.

One hundred ninety-seven high-class decision-makers in the video game industry (CEOs and CTOs) were surveyed in the United States and the United Kingdom from Oct. 1-8, 2021.