US Senate Candidate from Arizona Is Bitcoin Millionaire

Alex Dovbnya
America could possibly have another cryptocurrency-friendly senator 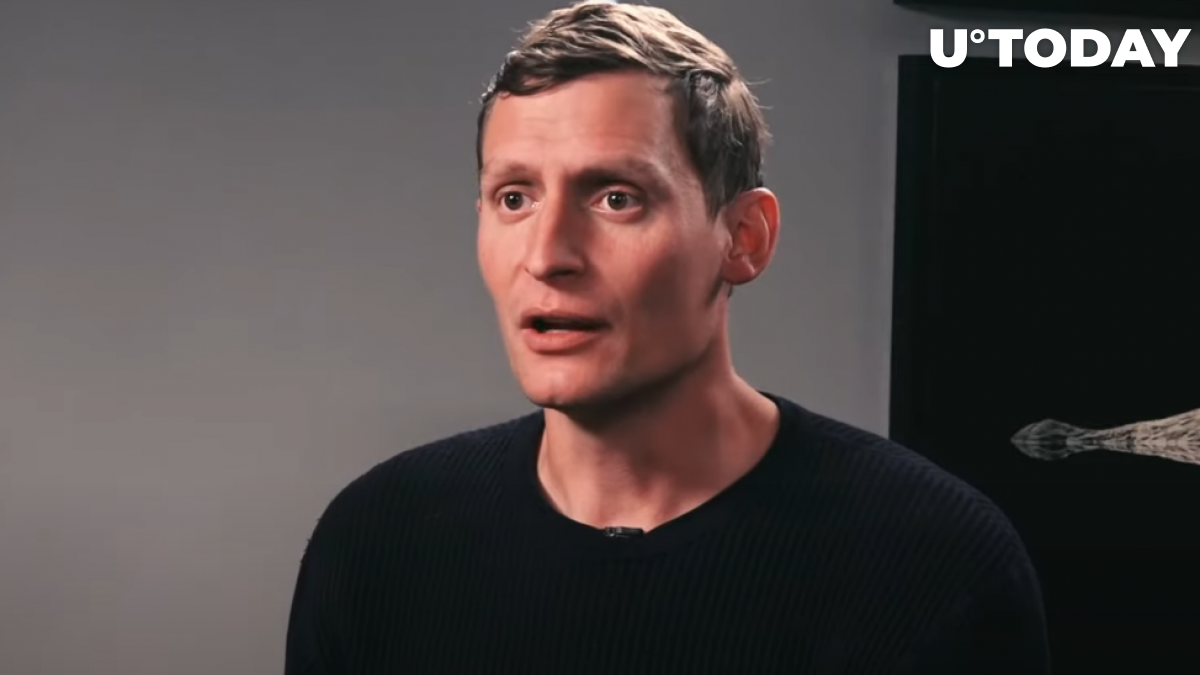 Blake Masters, one of the top Republican candidates in Arizona's 2022 Senate race, holds over $1 million worth of Bitcoin, according to a recent filing.

As reported by U.Today, Masters, who’s a close ally of billionaire Peter Thiel, recently suggested that the U.S. government should buy the largest cryptocurrency as a strategic reserve asset.

Apart from Bitcoin, the 34-year-old tech executive also has a vast number of altcoins in his portfolio, including Ethereum, Dogecoin, Litecoin, Zcash and others.

On top of that, he holds physical gold and silver.

The STOCK Act, which was passed in 2012, requires candidates to file financial disclosures to combat insider trading.

It's either corruption because you're trading on nonpublic information, or it fuels the appearance of corruption.

On Oct. 7, Sen. Cynthia Lummis (R-WY) also disclosed a new Bitcoin purchase of up to $100,000. Wyoming’s former state treasurer has been one of the most vocal cryptocurrency proponents among American lawmakers.

Former presidential candidate Andrew Yang, who recently left the Democratic Party and launched the Forward Party PAC, described himself as a “big proponent” of Bitcoin in a recent tweet:

Big proponent of Bitcoin and cryptocurrencies generally - and want to allow fiat prices to go down as they should as things get more efficient instead of assuming the inflation model.

Texas Senator Ted Cruz has also emerged as an ally of the cryptocurrency industry.

However, Former President Donald Trump, who undoubtedly remains the most influential Republican despite his failed reelection bid, remains very critical of cryptocurrencies. In his most recent interview with Yahoo Finance, he suggested that they threaten the status of the U.S. dollar as the global reserve currency.