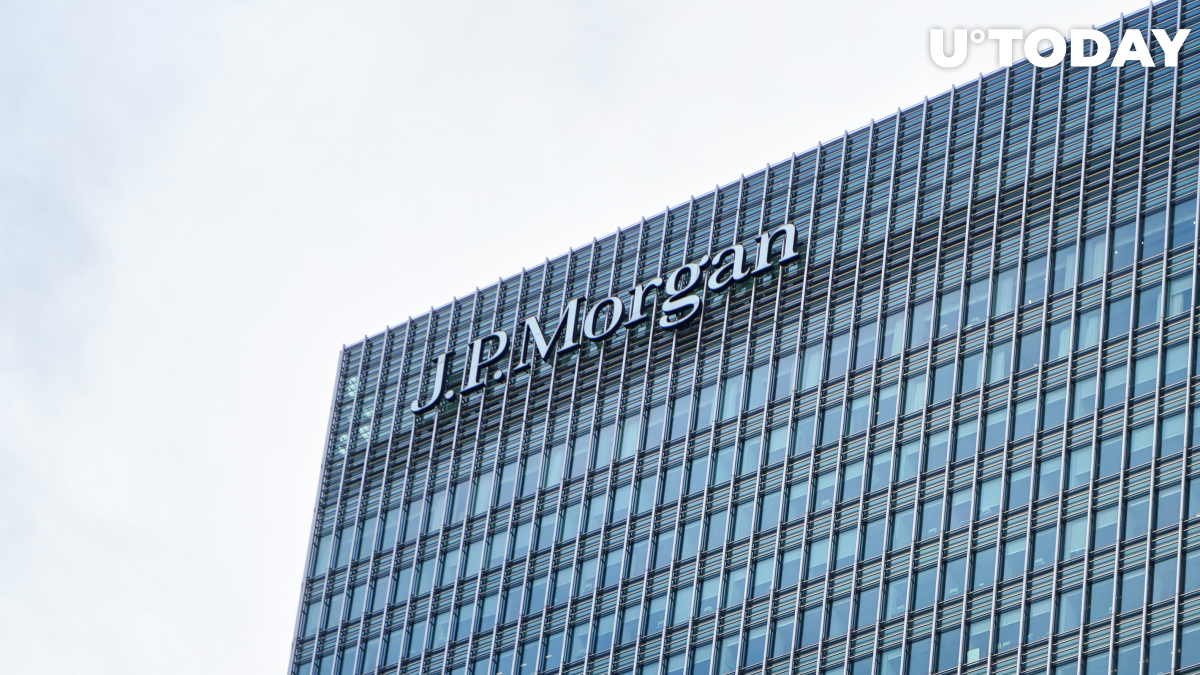 U.S. banking giant JPMorgan has outlined some of the key reasons behind Bitcoin’s recent rally to a multi-month high of $55,793 in its recent report cited by Business Insider.

Federal Reserve Chairman Jerome Powell making it clear that the central bank has no plans for a China-style crackdown on cryptocurrencies was singled out as the main factor behind the most recent price surge.

Related
Tether Describes Bloomberg's Article as "Tired Attempt" to Undermine Its Business
U.S. Securities and Exchange Chair Gary Gensler also stated that his own agency neither has the authority nor intends to ban digital assets during a Wednesday hearing.

JPMorgan also believes that the rapid adoption of the Lightning network, whose capacity recently exceeded 3,000 BTC, also contributed to the rally. The Layer 2 payment rail has witnessed a major adoption boost because of El Salvador and Twitter.

Finally, Bitcoin is gradually replacing gold as a hedge against inflation:

The re-emergence of inflation concerns among investors has renewed interest in the usage of bitcoin as an inflation hedge.

As reported by U.Today, Galaxy Digital’s Mike Novogratz recently predicted that the largest cryptocurrency could flip gold in a few years.

Bitcoin is currently trading just above $54,000 after a slight pullback from recent highs.