Yuri Molchan
The world’s oldest family of bankers have made a bet on Bitcoin, while the US regulator may allow big investors not to disclose large BTC holdings in the future 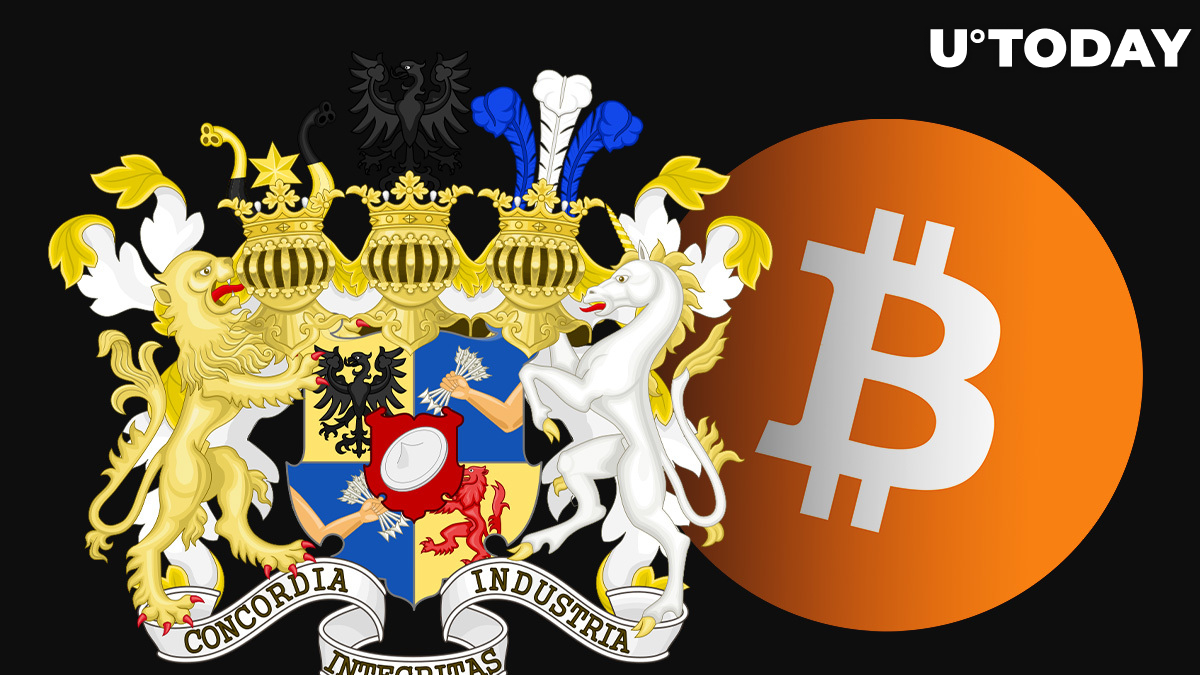 Forbes disclosed over a dozen institutional investors who have entered Bitcoin via Grayscale Investments. Among them is Rothschild Investment Corporation, owned by the world’s famous and oldest banking family.

This takes institutional adoption of Bitcoin to a new level. However, if the SEC decides so, financial institutions will stop disclosing their Bitcoin holdings under $3.5 bln.

Rothschild with other big investors getting Bitcoin via Grayscale

Among those investors are such behemoths as Ark Invest, Addison Capital, Corriente Advisor, etc. However, one of the companies belonging to the Rothschild banking family, Rothschild Investment Corporation, is also on that list.

According to the article, the Rothschild company owns $235,000 worth of GBTC, which is 27 Bitcoins in the form of stocks.

All of those institutions had filed paperwork with the US SEC (Securities and Exchange Commission) for those investments.

However, some on Twitter doubt that Rothschild Investment Corporation is affiliated with the famous family of bankers.

These investors reported to the SEC about their move, however, the regulator may soon raise the threshold for this official reporting from $100 mln to a minimum of $3.5 bln. If that happens, the list of the financial institutions who invested in Bitcoin will fade away, since they will not have to disclose amounts less than that.

This could be not very well for the industry as the community and other investors will not be aware of any big players getting Bitcoin. Unless companies make this information public themselves, as did MicroStrategy and Jack Dorsey’s Square.

However, a Market Rebellion co-founder Jon Nigarian, when talking to Anthony Pompliano on his “Off-The-Chain” podcast, shared that many big investors are concealing the fact that they hold BTC.

This is done to prevent a sudden price surge caused by their purchase in case they decide to expand their BTC position.