Two Ether ETF Proposals Abruptly Withdrawn, and It Might Be Good for Bitcoin 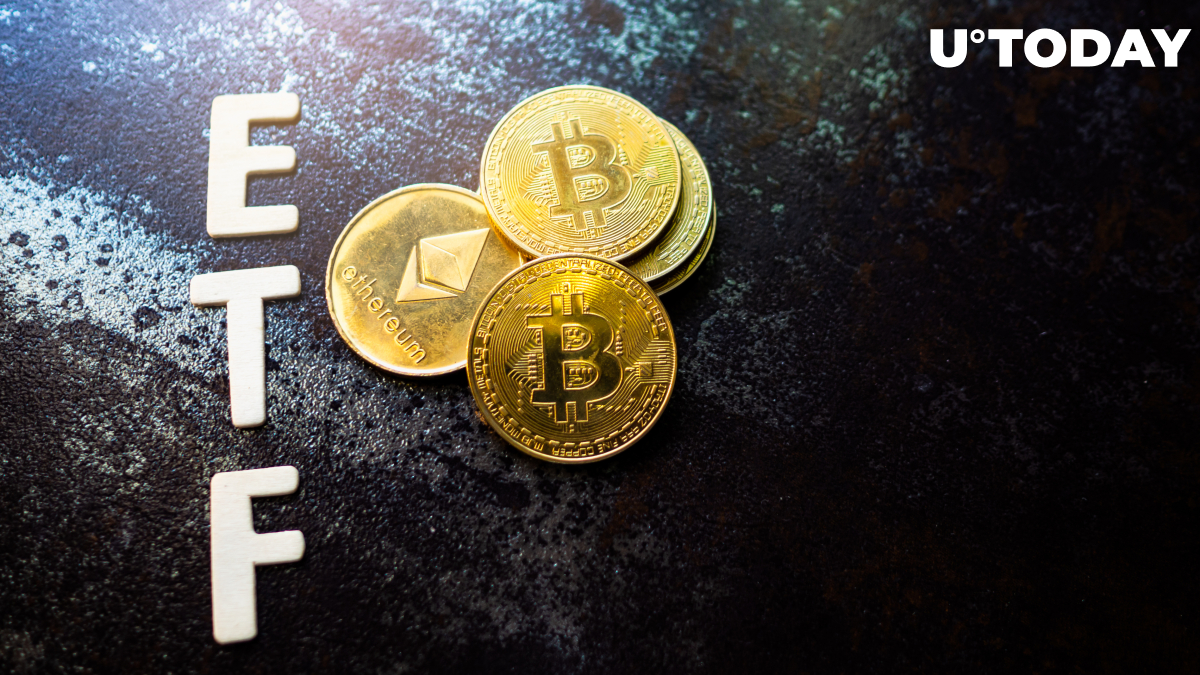 VanEck and ProShares have abruptly moved to withdraw their applications to launch Ethereum-based exchange-traded funds just days after filing them. In a longshot bid to obtain approval from the U.S. Securities and Exchange Commission, the two firms aimed to offer investors exposure to regulated Ether futures.

Bloomberg’s senior ETF analyst Eric Balchunas believes that VanEck and ProShares likely had a “Godfather-style” conference call with the SEC, during which the regulator rejected Ether-tied products.

Now ProShares is withdrawing their Ether ETF filing. SEC may have had a conf call, Godfather-style. Ether, you’re out. pic.twitter.com/ZZ4b5zpx54

The analyst states that the SEC nipping the two Ether proposals in the bud might be good news for Bitcoin ETF approval odds since it demonstrates that the agency is willing to take “baby steps” with the largest cryptocurrency before moving onto something more arcane.

Related
Binance Introduces Mandatory KYC for All Services As It Seeks to Settle Issues with Regulators
Ether ETF dreams are not dead for now. Kryptoin, VanEck, and Wisdomtree still have pending applications for physical Ethereum-backed exchange-traded funds, but their chances of getting greenlit by the SEC are extremely slim given that there are presently more than 20 pending proposals that the regulator has to review.

As reported by U.Today, SEC Chair Gary Gensler recently said that he was open to approving a Bitcoin ETF:

Despite multiple Bitcoin ETFs launching in Canada, Brazil, and other countries, the SEC is yet to give its blessing to such a product in the U.S.