Alex Dovbnya
After giving its Bitcoin ETF proposal another go in April, Kryptoin is now seeking the SEC’s approval to launch an Ethereum ETF 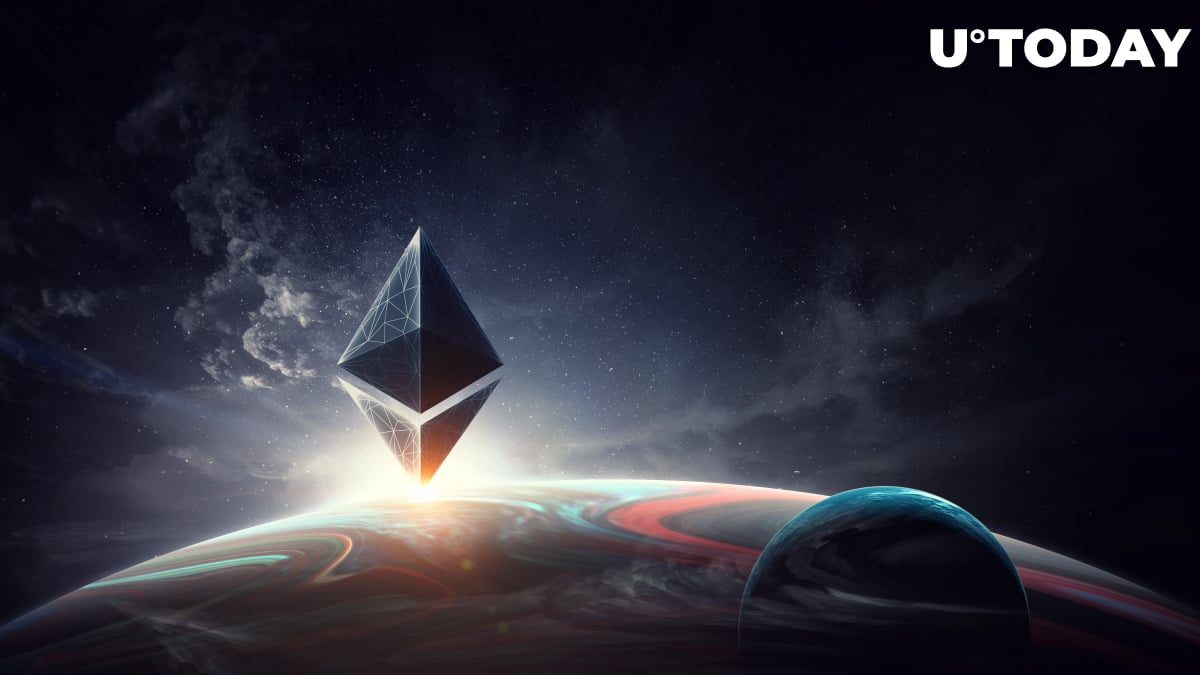 Kryptoin has filed a proposal with the U.S. Securities and Exchange Commission to launch a physically-backed Ethereum exchange-traded fund (ETF).

The investment vehicle aims to provide exposure to the second-largest cryptocurrency by relying on the CF Ether-Dollar US Settlement Price.

If approved, the shares of “Kryptoin Ethereum ETF Trust” will trade on the Cboe BZX exchange.

Custody for the Ether purchased by Kryptoin will be provided by Gemini Trust Company.

Related
Ripple v. SEC: U.S. Congressman Says Resolution Could Have "Significant" Ramifications for Crypto Market
In April, Kryptoin amended its old Bitcoin ETF application that was rejected by the SEC back in 2019. The new version of the filing names Gemini as the product’s custodian and Cboe BZX as its intended exchange.

In a public note that was published on Apr. 22, the SEC announced that it had started reviewing the amended proposal.

As reported by U.Today, VanEck also filed a proposal to launch an Ether ETF this May.

Canada became the very first country to approve such a product earlier this year.
#Ethereum News