Alex Dovbnya
Twitter could potentially allow every user to add a Lightning Network-enabled Bitcoin wallet, according to Jack Dorsey 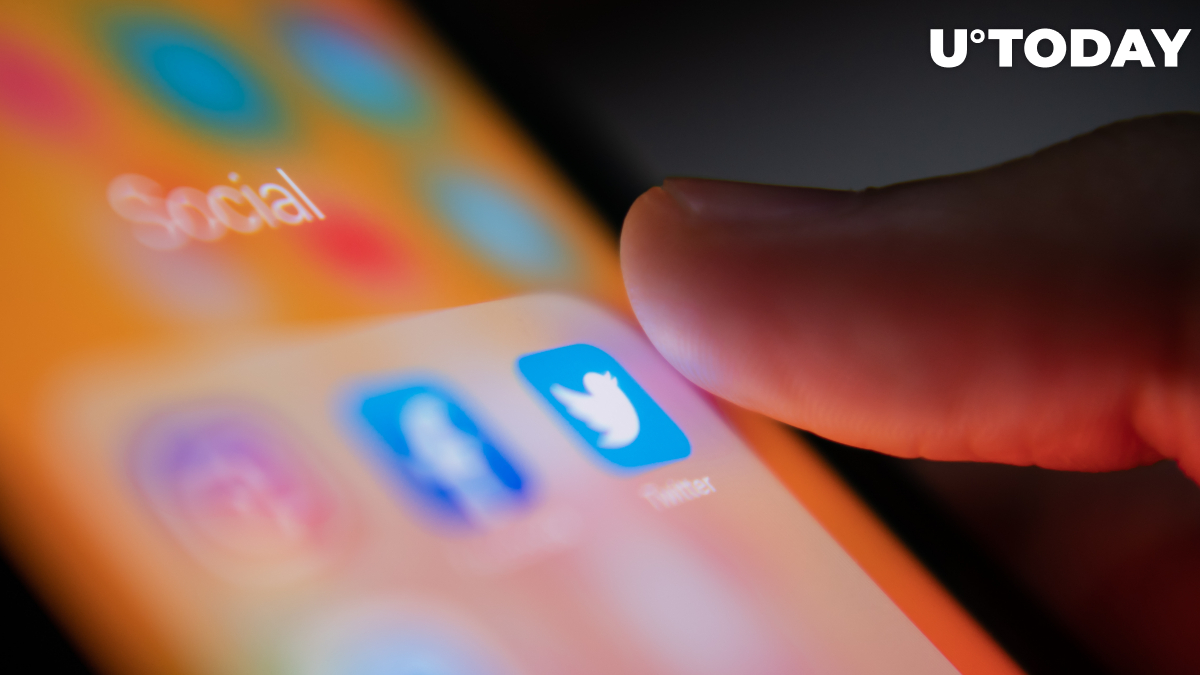 Twitter CEO Jack Dorsey has tweeted that every account on the leading social media network could be linked to a Lightning Network-enabled Bitcoin wallet.

The functionality could give a major push to Bitcoin adoption, but it’s not clear whether Twitter has any plans to actually enable it.

At the same time, the billionaire seemingly rejected the idea of allowing users to store non-fungible tokens.

Earlier today, Dorsey trolled the Ethereum community by posting a screenshot of a tweet that attempts to explain why some members of the Bitcoin community believe that the second-largest blockchain is a scam. He also clarified that it wasn’t a coincidence.

Related
Will Jack Dorsey Be America's First Bitcoin President?
Dorsey, one of the most powerful and most devoted Bitcoin advocates, said that it was “only a matter of time” until Twitter would integrate the Lightning Network in June.
#Bitcoin News #Twitter